Naan! Naan flat bread is the bread of choice served at most restaurants, I think I now know why. We eat unleavened Roti/Chapati most days with Indian food. I do whip up a quick Naan every now and then. The usual Naan is made with refined flour, yogurt and butter. I have a popular Naan post with all you need to know about a vegan version using non dairy yogurt(soy, cashew or coconut milk yogurt), different ways to cook and so on. The post has different types of Naan bread – Plain Naan, garlic Naan, Naan stuffed with  Cauliflower, Kale and carrots, and Avocado Naan! The avocado Naan got lost in all the different varieties so it definitely needed a post dedicated to it. 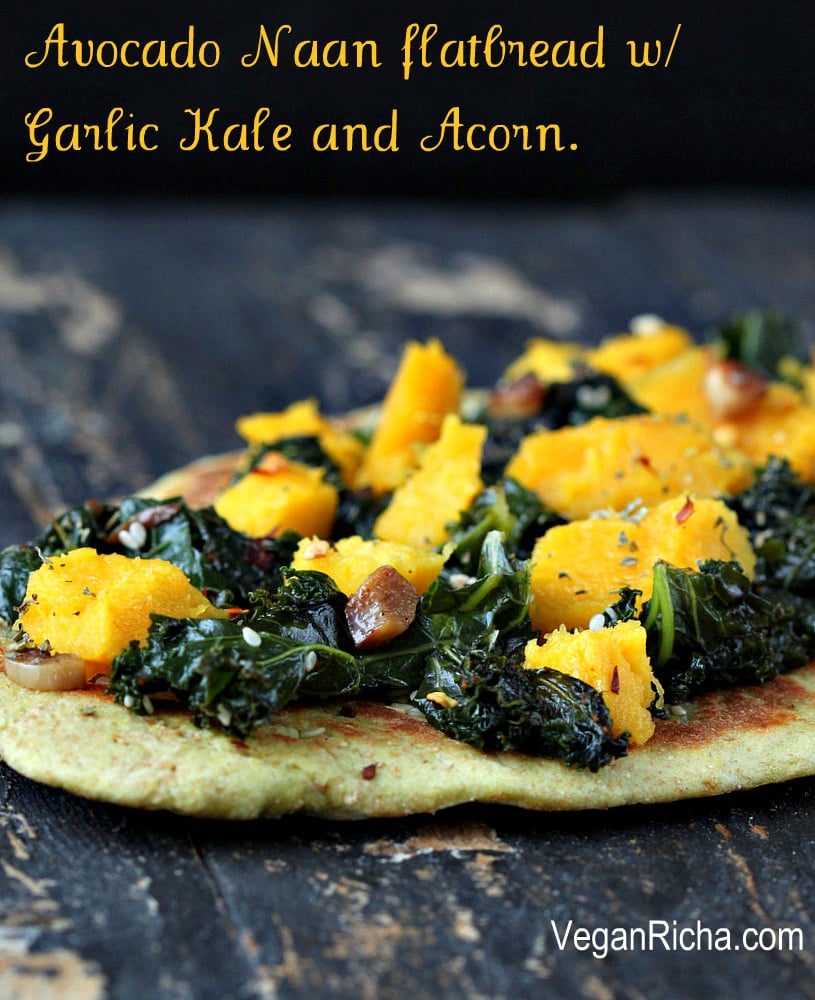 Yes, if you dont have non-dairy yogurt on hand. no fear. Use mashed avocado!
This version is refined Oil-free. It also has some basil, nutritional yeast, chopped up chili and onion flakes. It is one addictive flatbread in itself.  You can make this without the spices and herbs too. See the original Naan post for plain avocado naan. 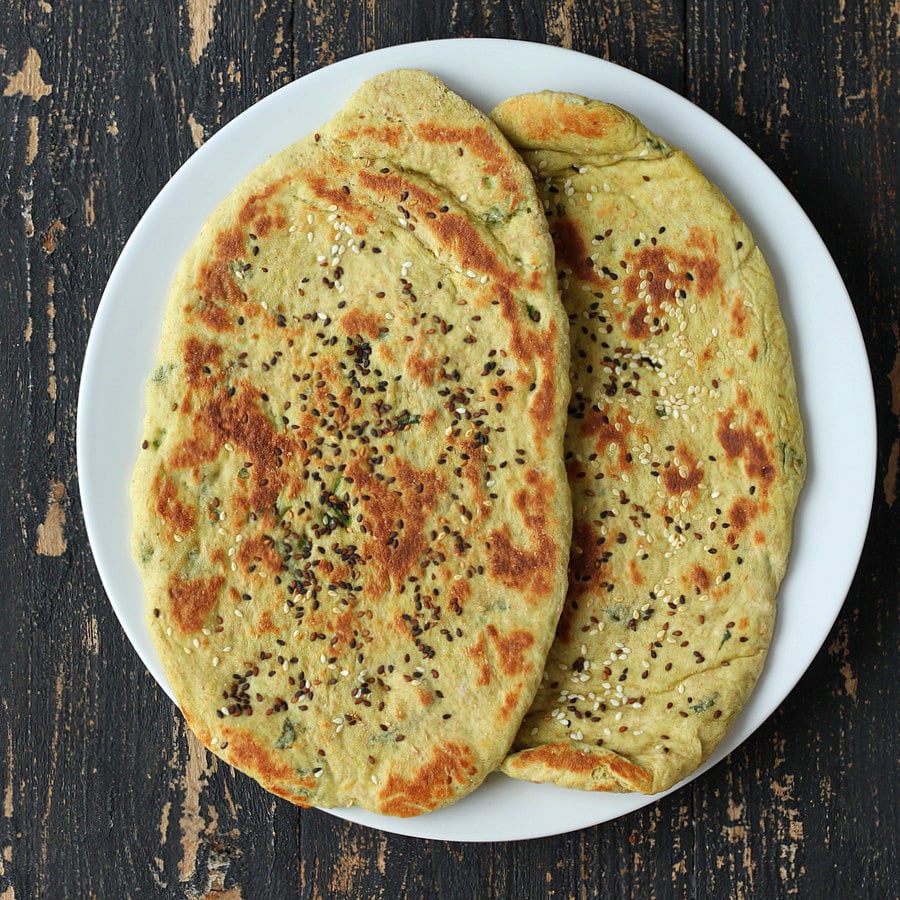 I topped one (because I ate the other with vegan butter) with some roasted Acorn and garlicky Kale. The pictures are from a few weeks back, hence the roasted Acorn. you can use sweet potato or other roasted veggies. I roasted the Acorn squash whole. Washed it, made a few knife punctures and roasted at 330 degrees F until tender. Then cooled it, halved and removed the seeds, chopped and kept for later.

You can make smaller pita sized flatbread and load it with Falafels, veggies and tahini, serve it up with some hummus, or go the regular route and serve it with Indian curries.

The Naan bread can be topped with pesto, stuffed with tofu and spinach sauteed in garam masala(Paneer Naan), or with a Samosa potato mixture(Aloo Naan), or coconut flakes, pistachios and sultanas(Peshawari Naan) And so much more. 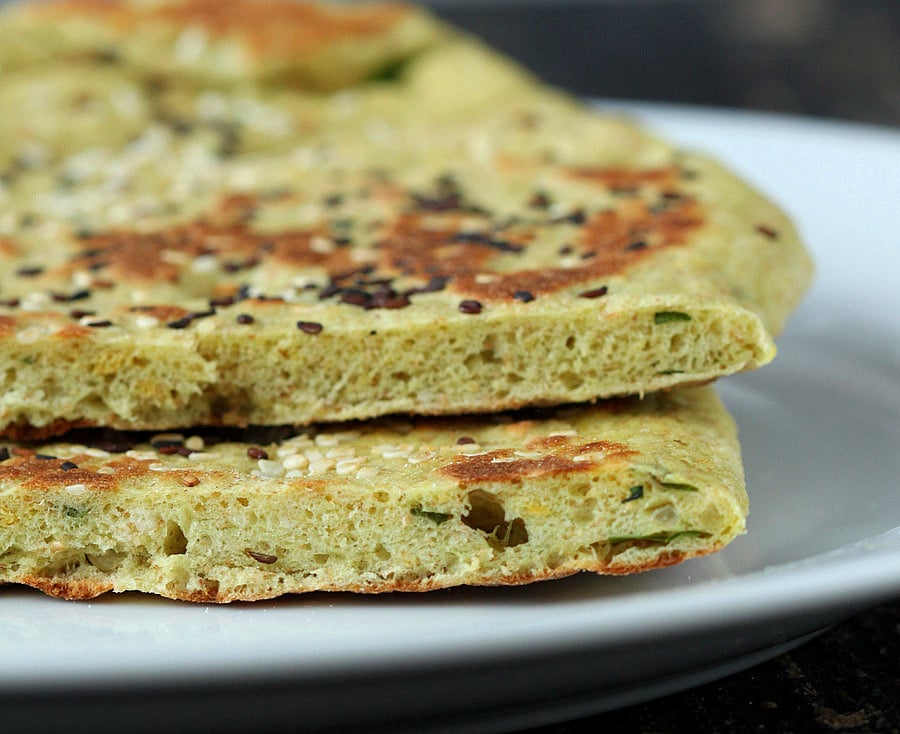 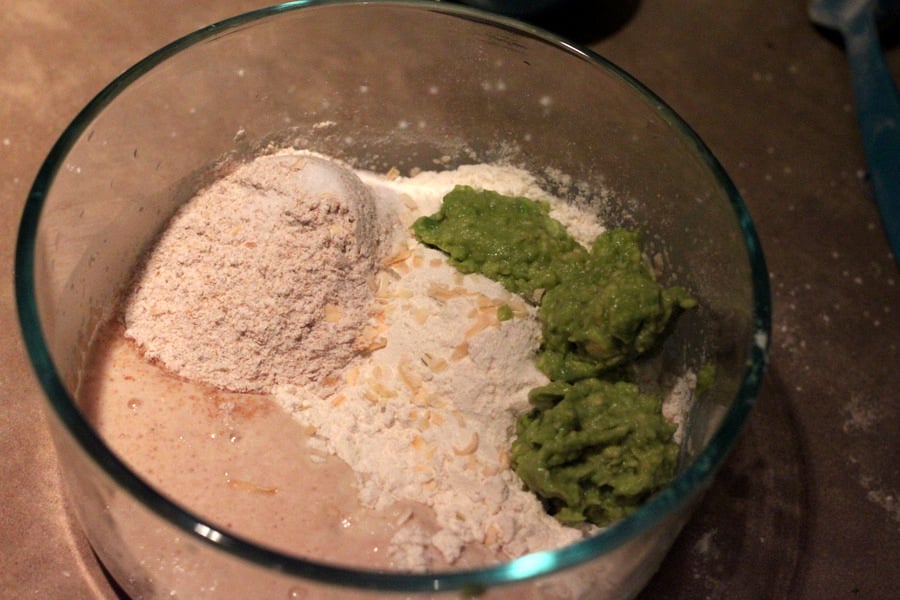 Knead into a soft dough. 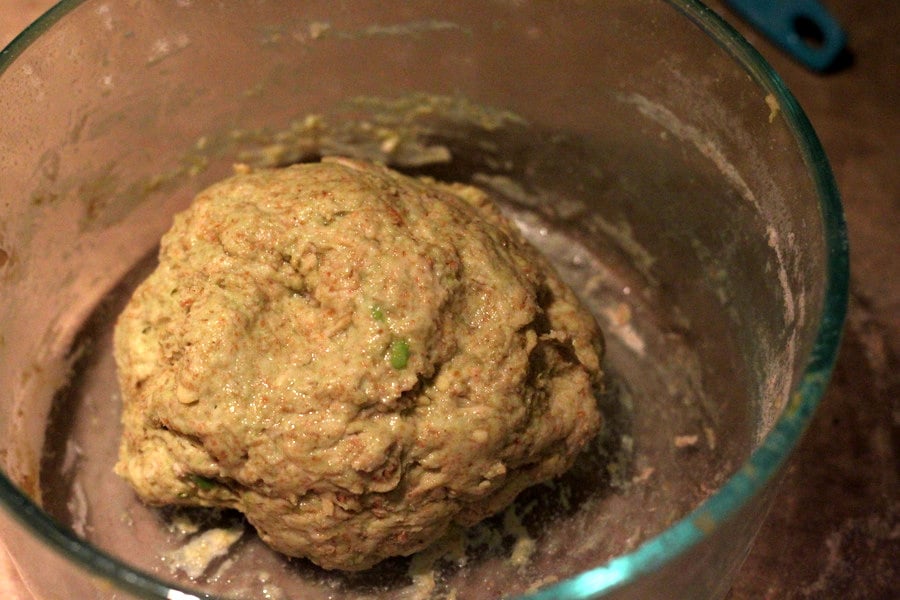 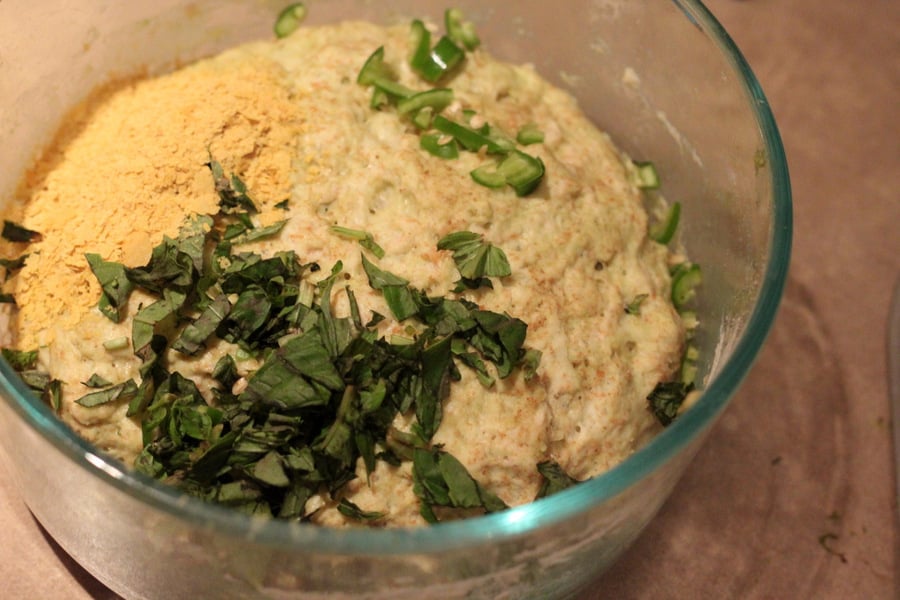 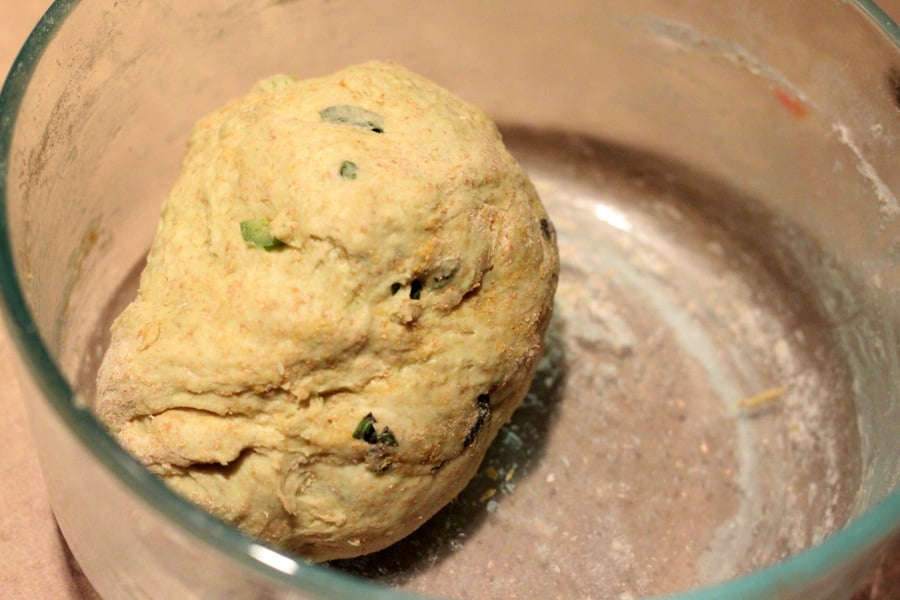 Divide into 2 and roll out. Press seeds on top. 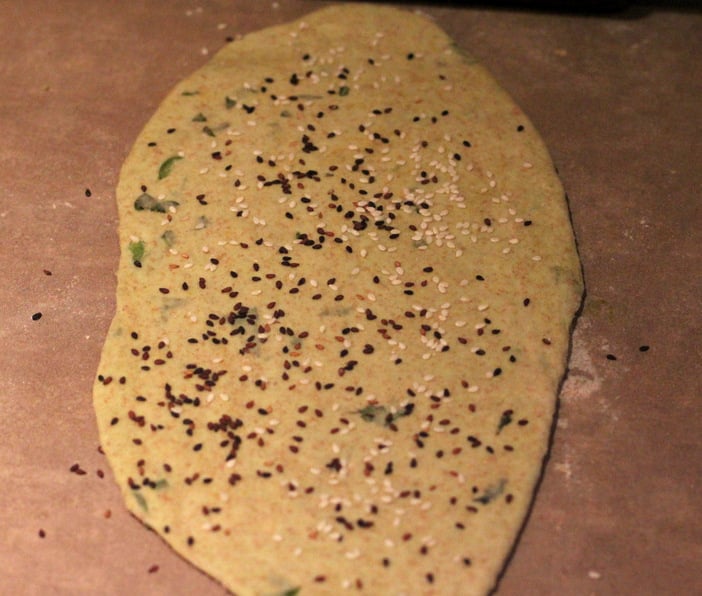 Spray water on the bottom and place on hot skillet. 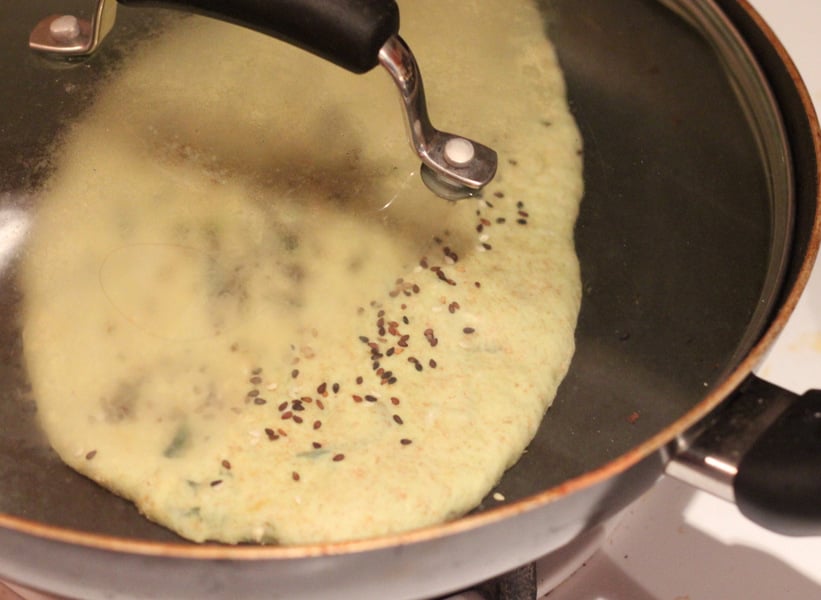 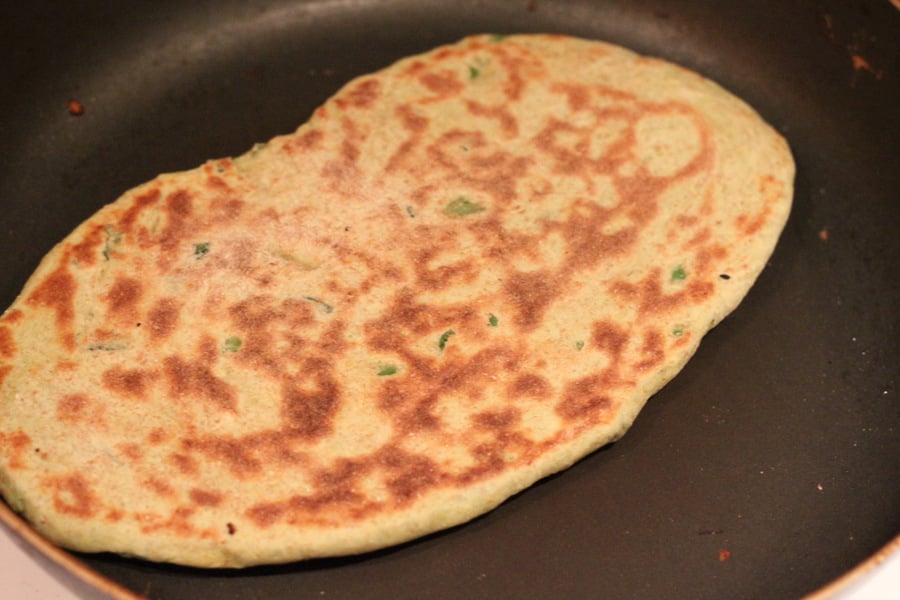 Flip and cook for another minute.
Serve hot. 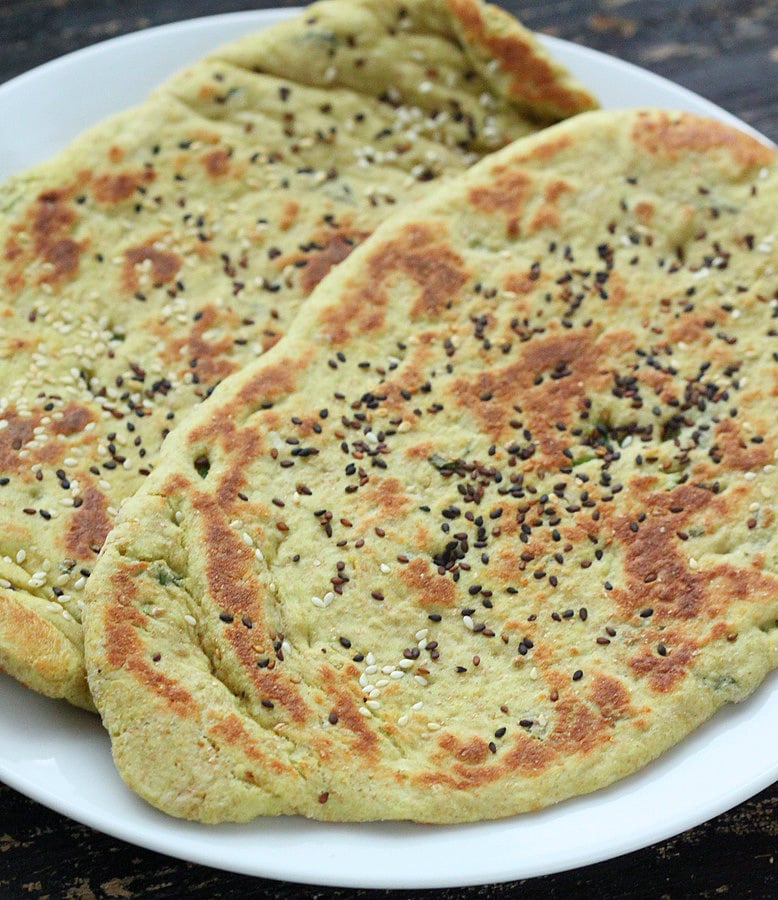 Or make a Naanizza(Pizza) with sauteed greens, roasted veggies and more. 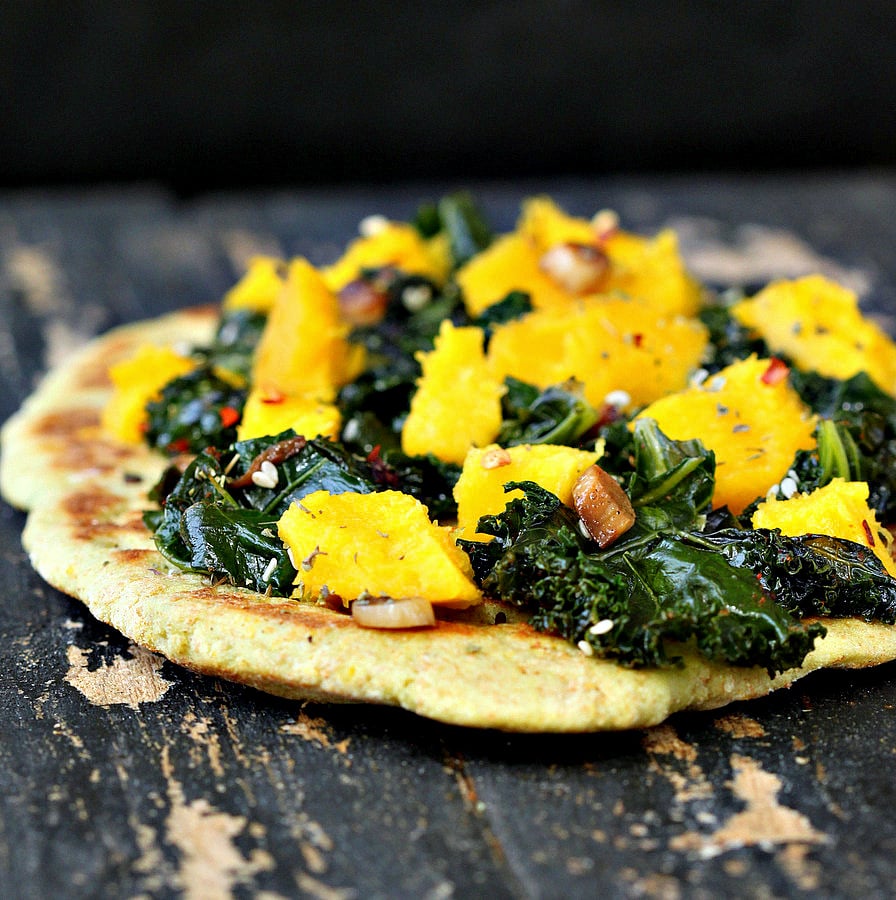 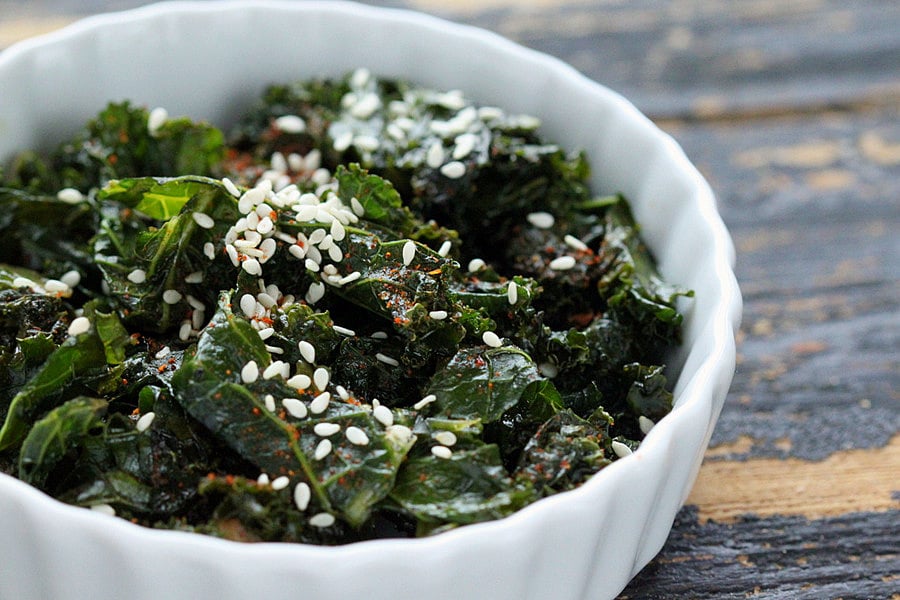 Spicy Garlicky Kale:
In a medium pan, heat a teaspoon of oil or a Tablespoon of vegetable broth, add 3-4 cloves of garlic and saute until garlic is golden.
Add washed chopped Kale(2-3 cups), 1/4 teaspoon salt, piri piri or other chili powder to taste and mix well. Add a Tablespoon vegetable broth or water.
Cover and cook until Kale is tender.
Serve topped with sesame seeds and piri piri or lemon juice. 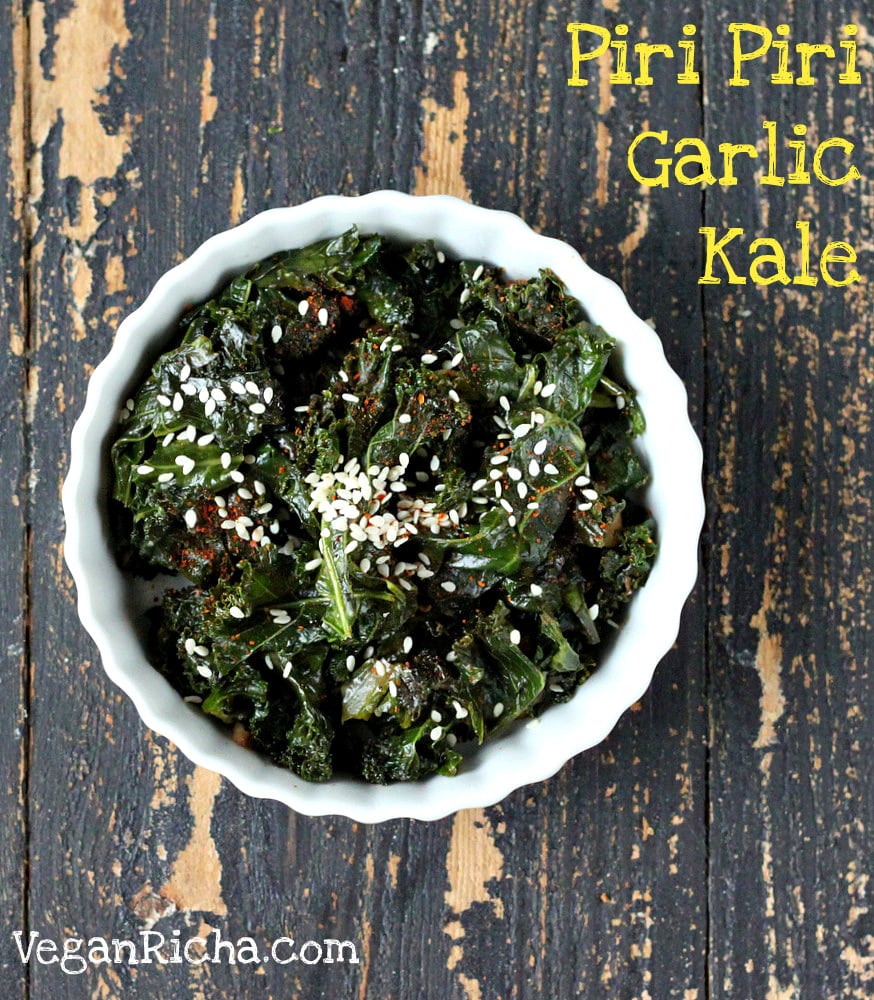 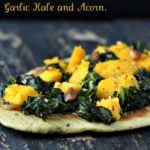 If you like a charred Naan, then instead of flipping to cook the other side, hold the uncooked side of Naan over the flame with tongs for a few seconds to cook and char some spots.
Serve hot, topped with vegan butter or olive oil with any Indian curry, Daal lentil stews, vegetable Subzis, salad and pickle.
For baking the Naan see the method in my original post here.  Nutritional values based on one serving 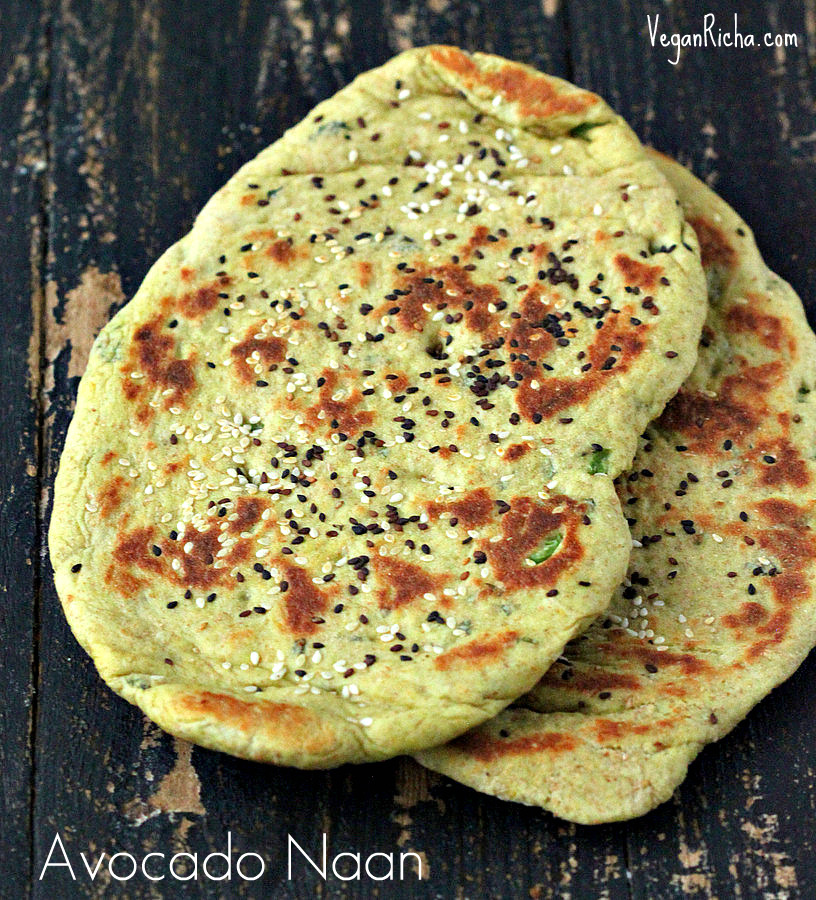