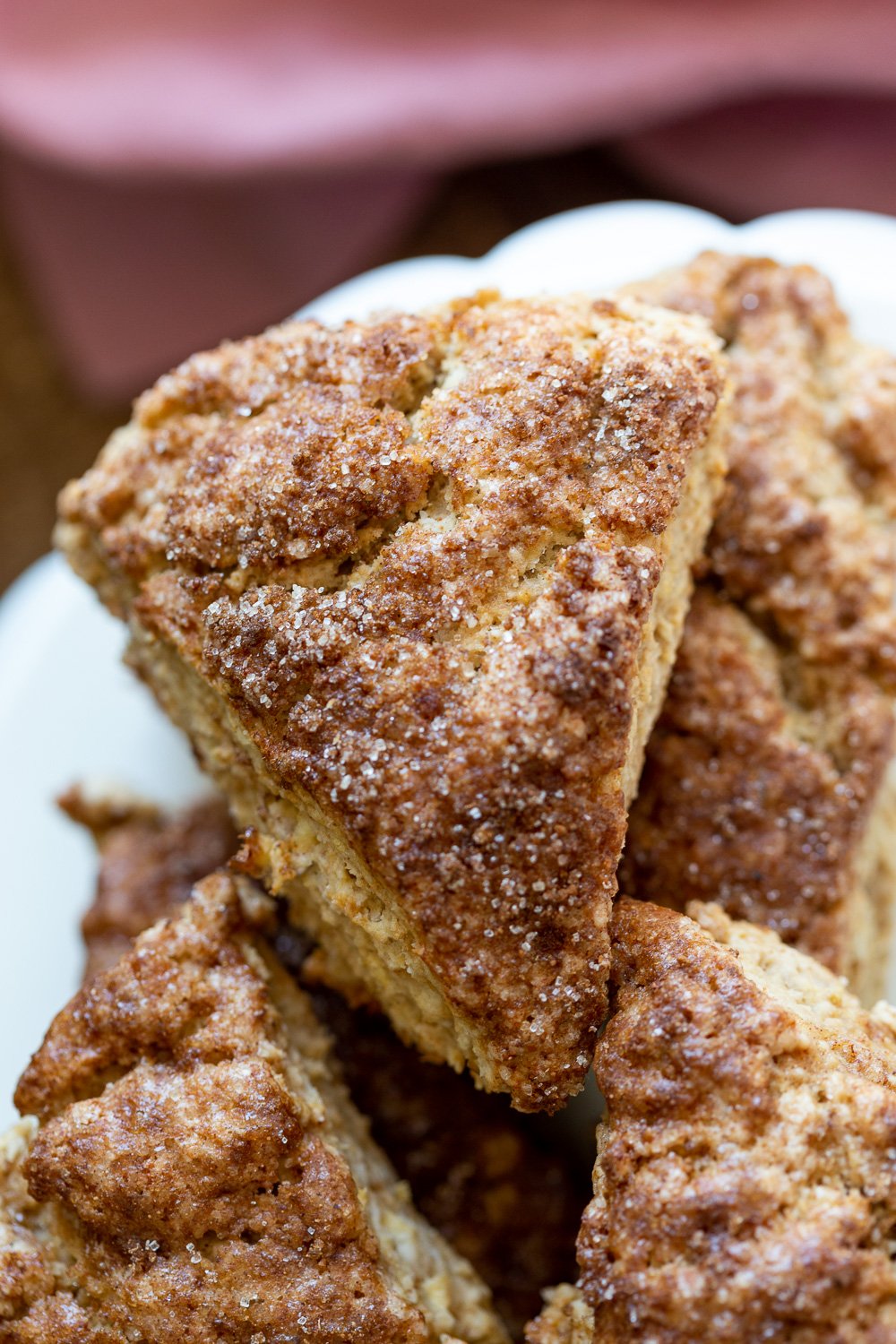 Scones are the sweet breakfast of choice in our house. No one seems to like pancakes much. Insert surprise emoji :). Some buttery, just lightly sweet scones, with fruits and masala chai however are Perfect. 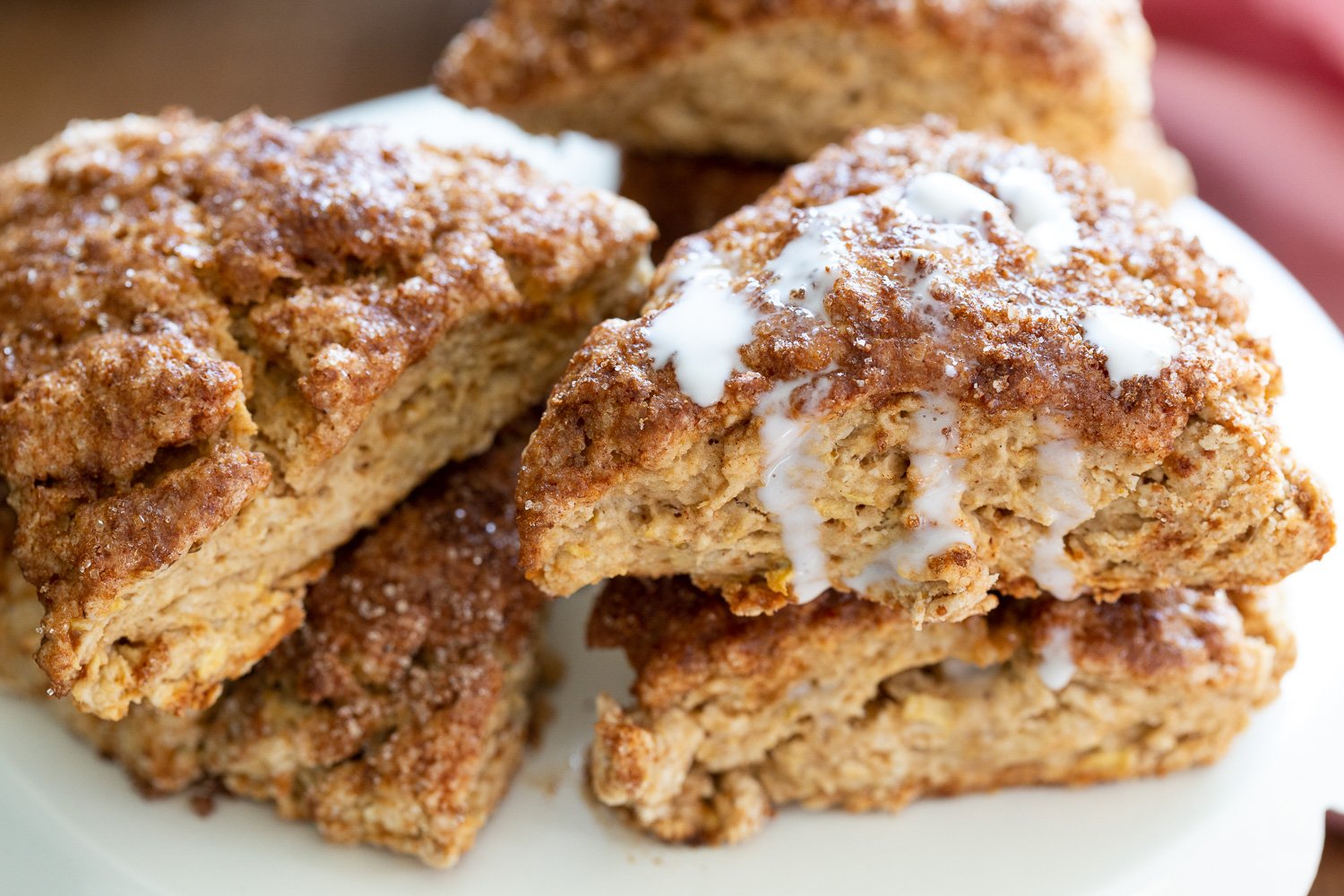 Ingredients for these Vegan Churro Scones and substitution options 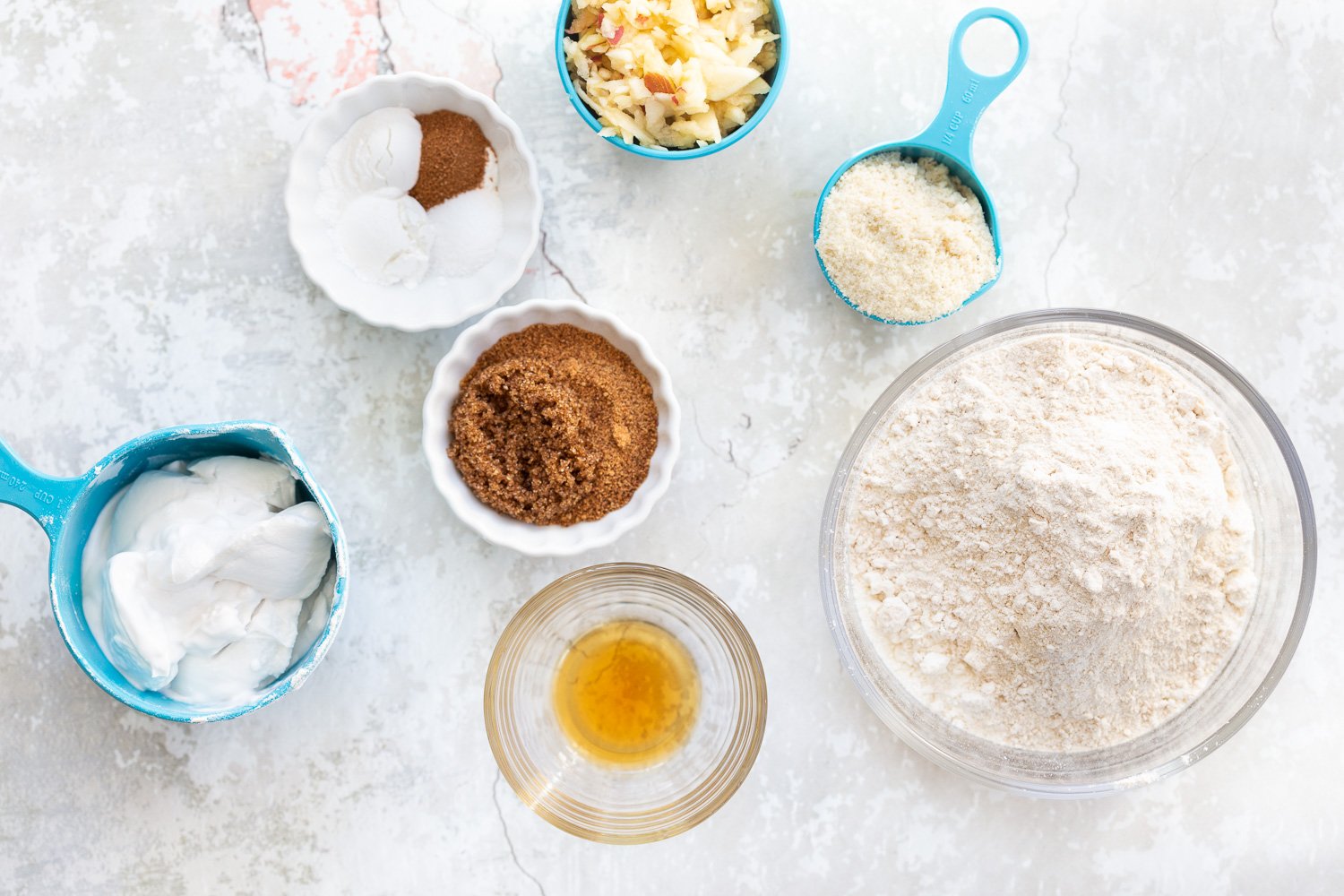 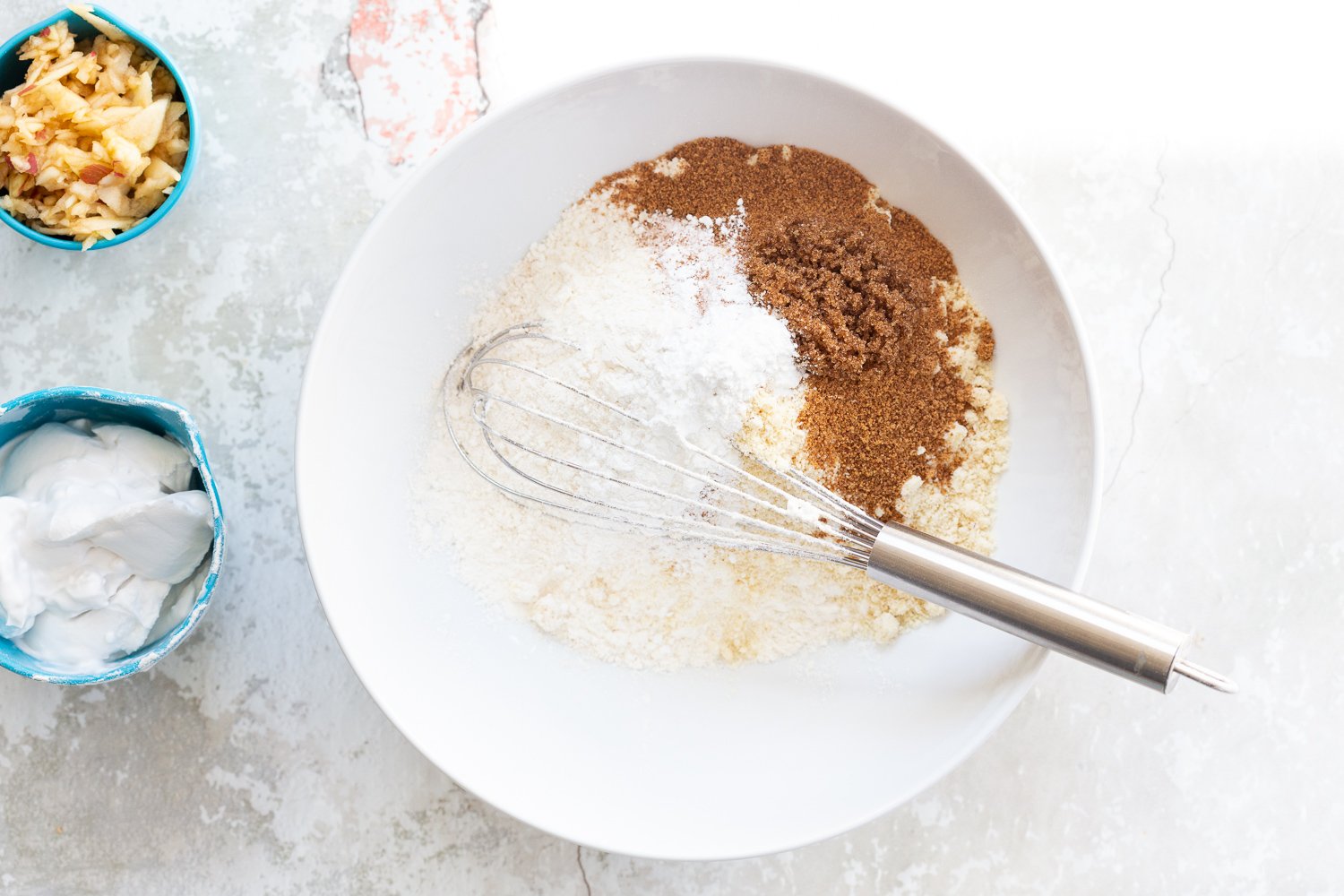 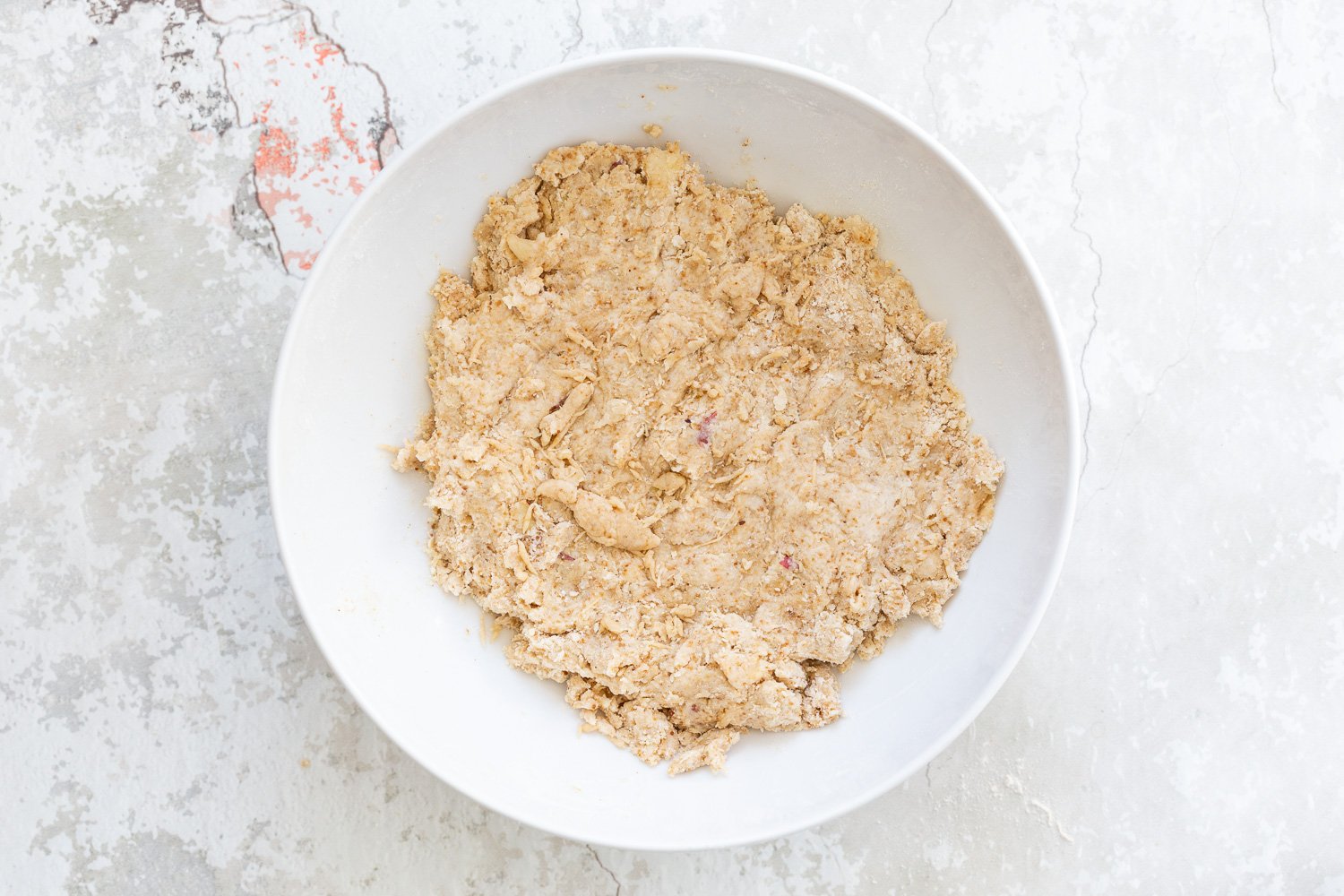 Transfer the dough to a parchment lined baking dish. I like to use a stoneware baking dish for crisp scones with higher moisture content because of the walls of the dish(even more important if baking oilfree or glutenfree). Baking sheets can sometimes brown the scones faster at the bottom, making them a bit hard bottom, and also cause more moisture loss during baking. 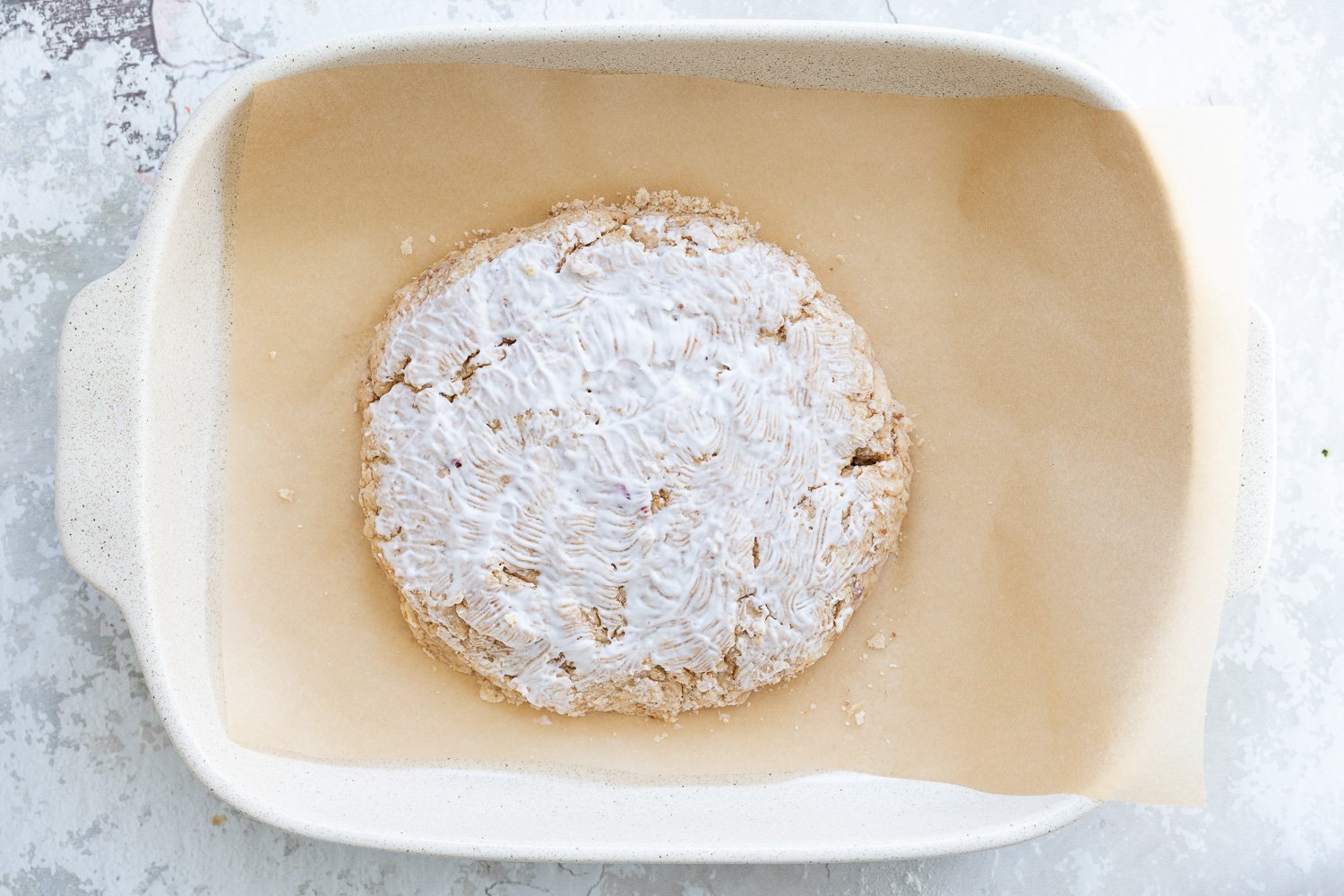 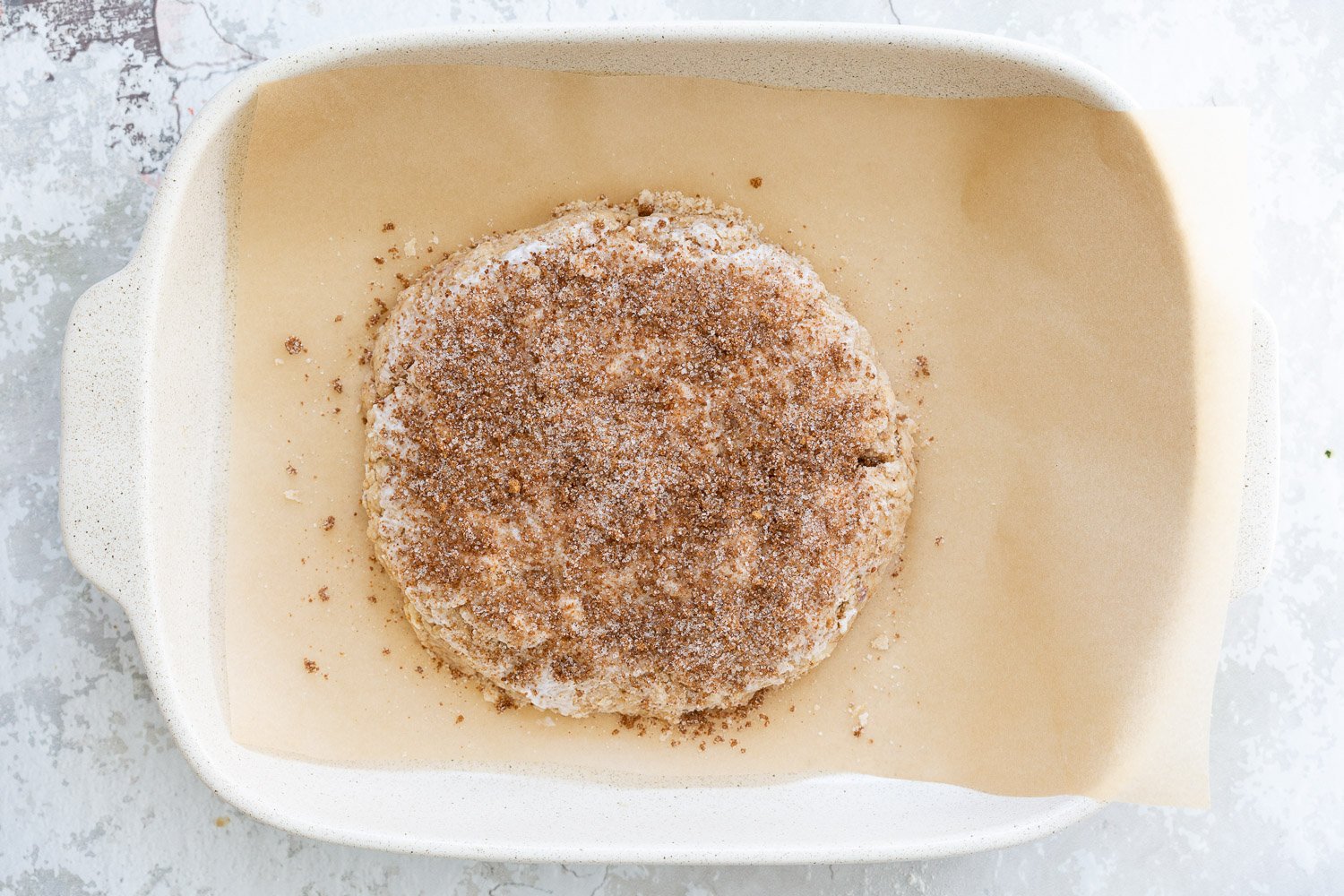 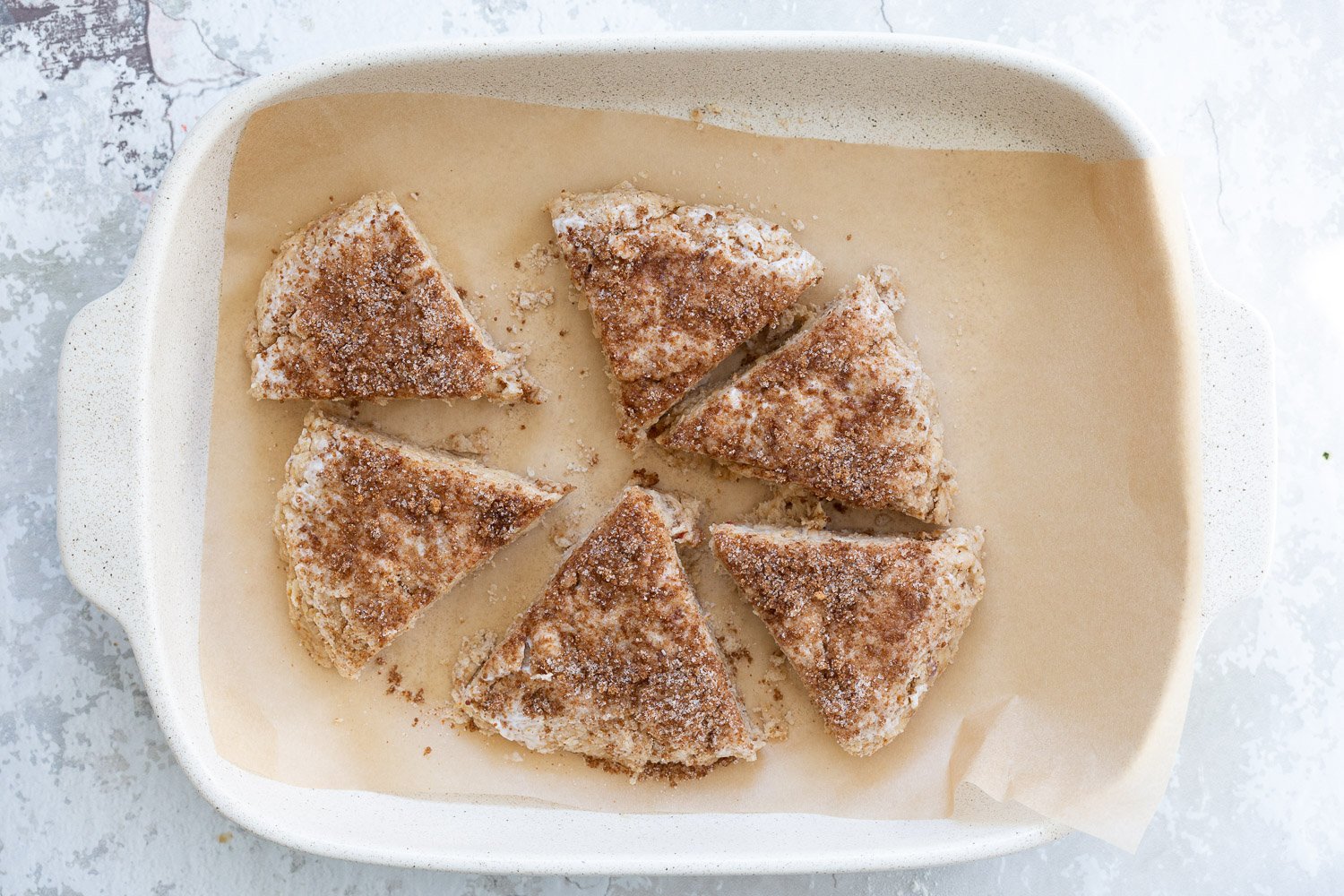 Serve the scones warm with a fruit compote or simple icing or as is. They are crisp on the outside and soft and moist and delicious inside. 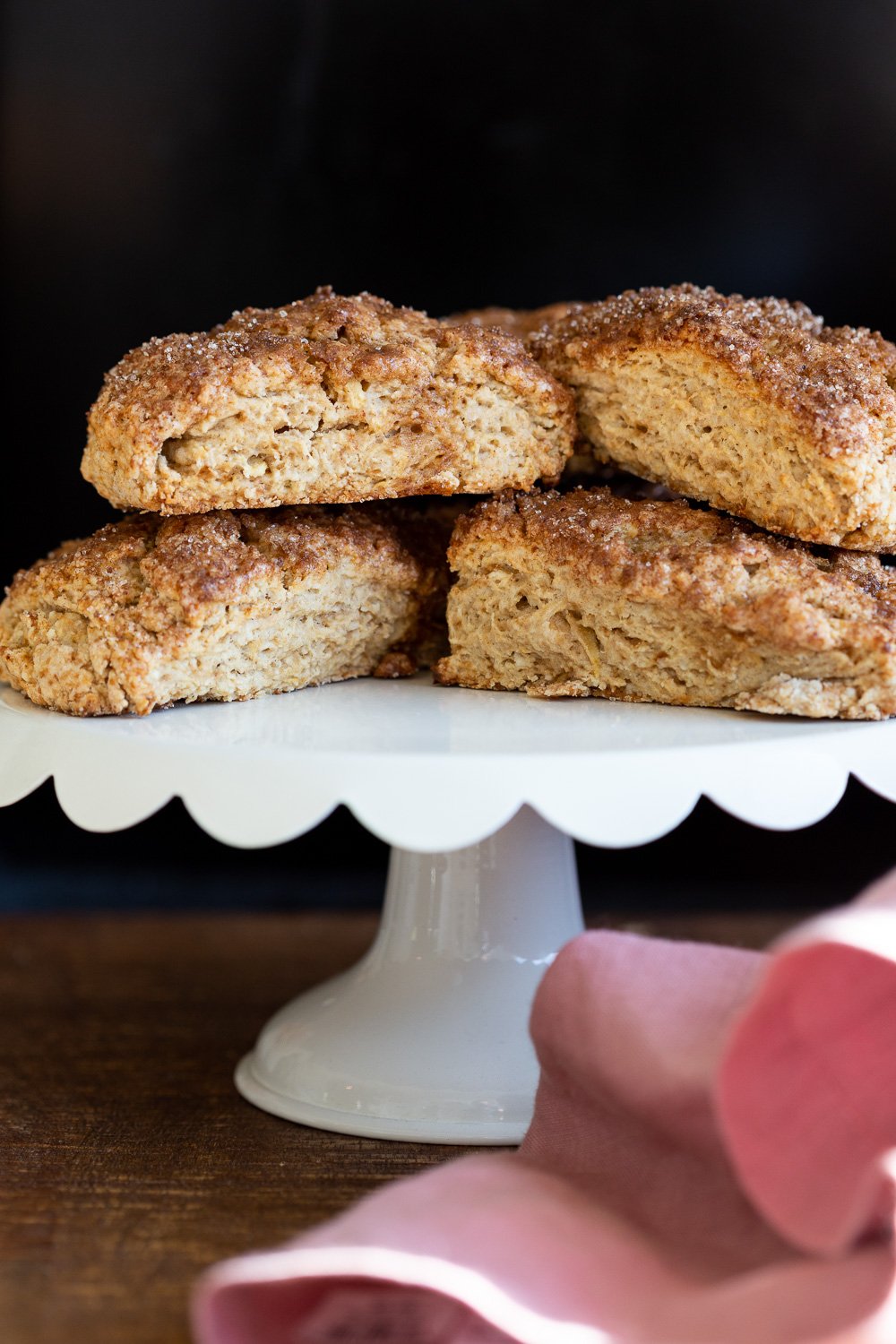 How to store Vegan Churro Scones

More Biscuits and Scones from the blog 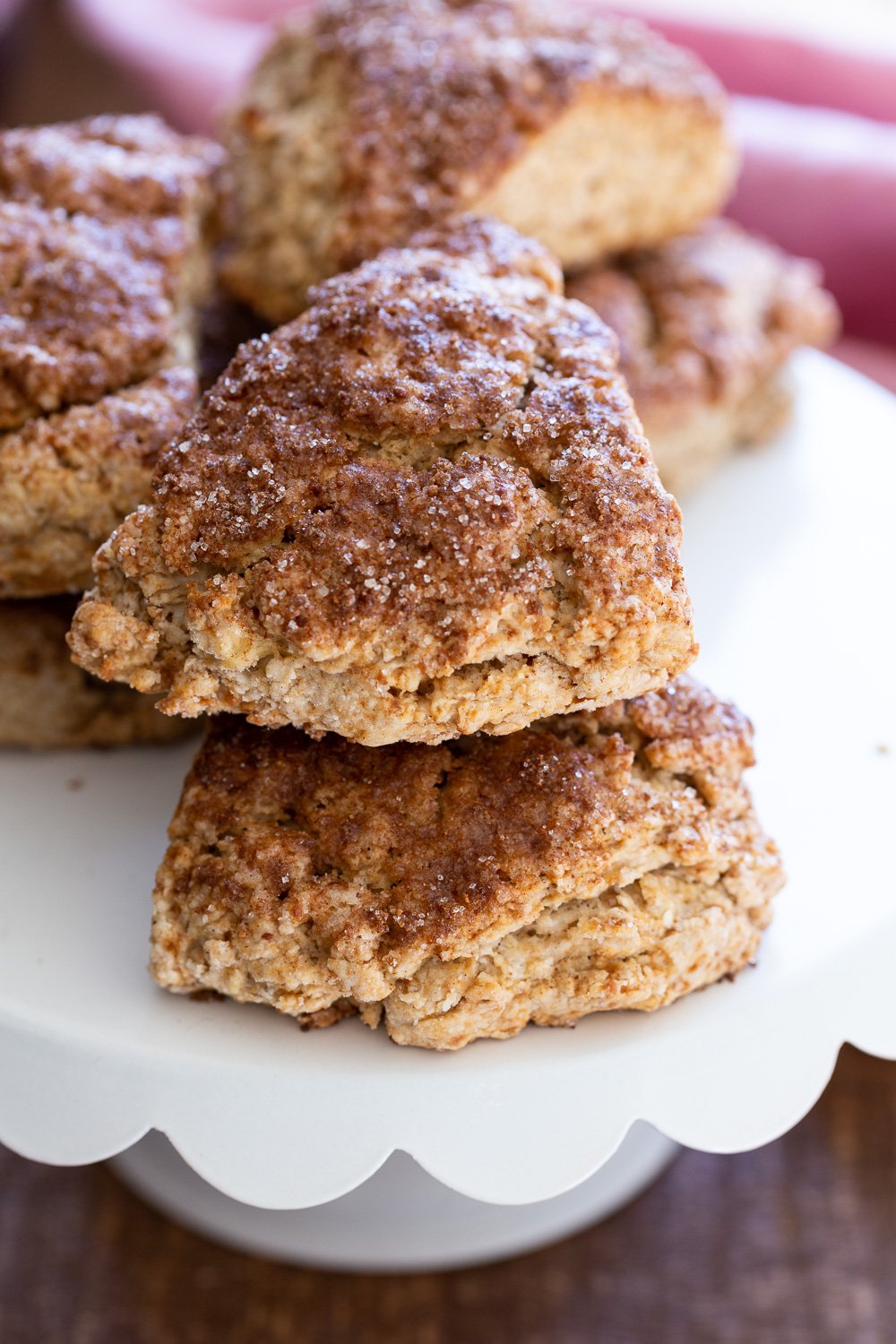 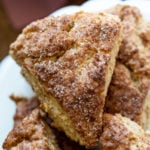 Gluten-free: Mix 1/2 cup oat flour/white rice flour, 1 1/4 cup almond flour, 1/3 cup potato starch. Use 1 3/4 cup of the mix instead of the regular flour. You might want to add 2 tbsp vegan butter or coconut oil for gluten-free as gf flours tend to dry out faster. Once baked, cool under a towel and store in a covered container. Also, I prefer oat flour for muffins and scones as rice flour dries out even more.  Reduce the fat: Sub half of the coconut cream with chilled lite coconut milk. Make it With Oil: Add 2-4 tbsp vegan butter or solid refined coconut oil with the coconut cream   Nutrition is for 1 scone.