After lots of requests, here’s the recipe for my gluten free naan bread! This Vegan Gluten free Naan Bread recipe is also gumfree,nutfree and soyfree. Jump to Recipe 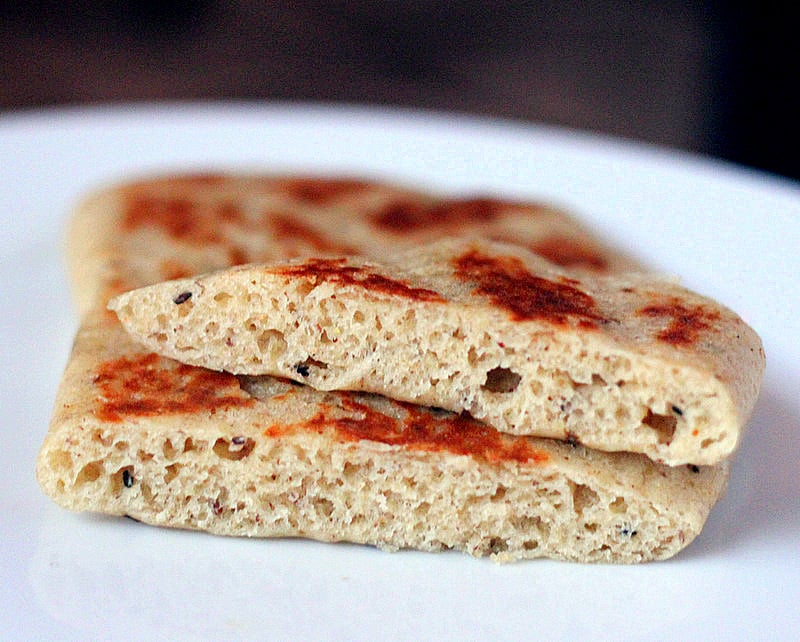 I got requests after my veganized Naan post, for a GF Naan. and I got obsessed with trying to figure out how yeast breads work gluten free ! I started baking breads back in early 2009 and it took me about one whole year to figure out gluten.. ha! and now I had to figure out what to do without all the gluten that makes the bread so airy, soft and in general bread as I know it!
For the regular Vegan-ized, but with gluten Naan – 4 ways(Plain, Avocado, Garlic and Stuffed with Cauliflower, see here. 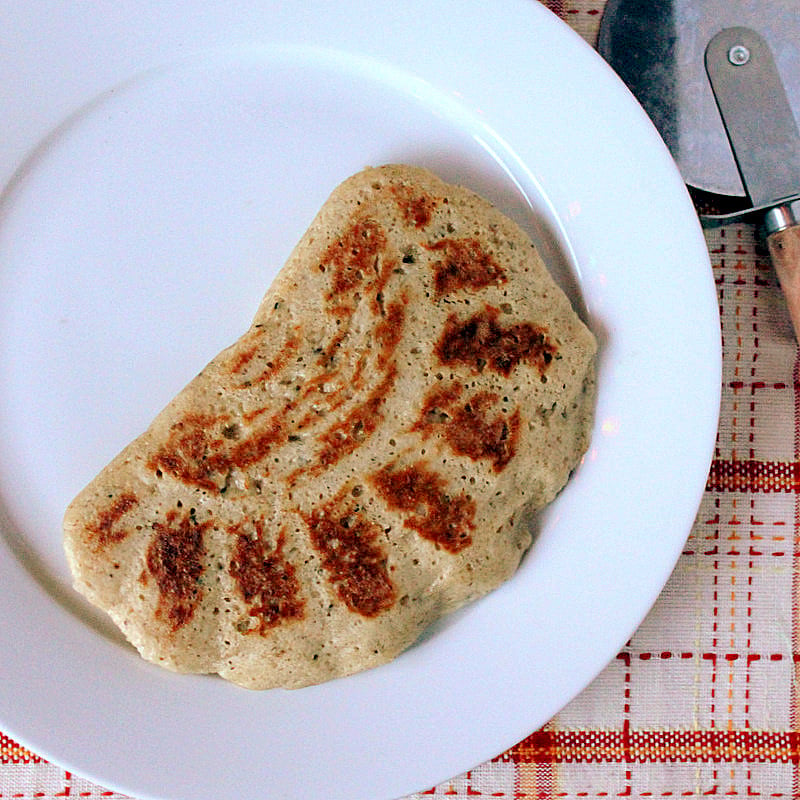 I was initially going to make this post a story of how I got here with several other breads, but this is already going to be a picture heavy post… so another post will be dedicated to the gf sandwich loafs, tarts and buns.

I baked 2 bread loafs with Bob’s All purpose GF flour. One had pureed blueberries in it and tasted decent, but the top fell most likely because of a little extra moisture. The second Bob’s Gf loaf didnt fall, but I couldnt take the chickpea aftertaste in it. Then I made my own sorghum + rice + starch mix and made a loaf, tart and buns with it. The problem I had with those were a- I used long grain white rice flour and that is a bit gritty and b- I think my taste buds have not got accustomed to the sorghum taste yet.
Most of these were very edible, The tart and buns were consumed, the blueberry loaf was gone, the bob’s chickpea loaf and the sorghum loaf were a tad bit dry, so they were not going to be eaten without some intervention. I made crackers out them.. Made bread crumbs and then added a binding flour, water and spices and voila.. crackers! and they were gone in a day.Naan Take 1 with a little Sorghum. Its a teeny one, hence well shaped. 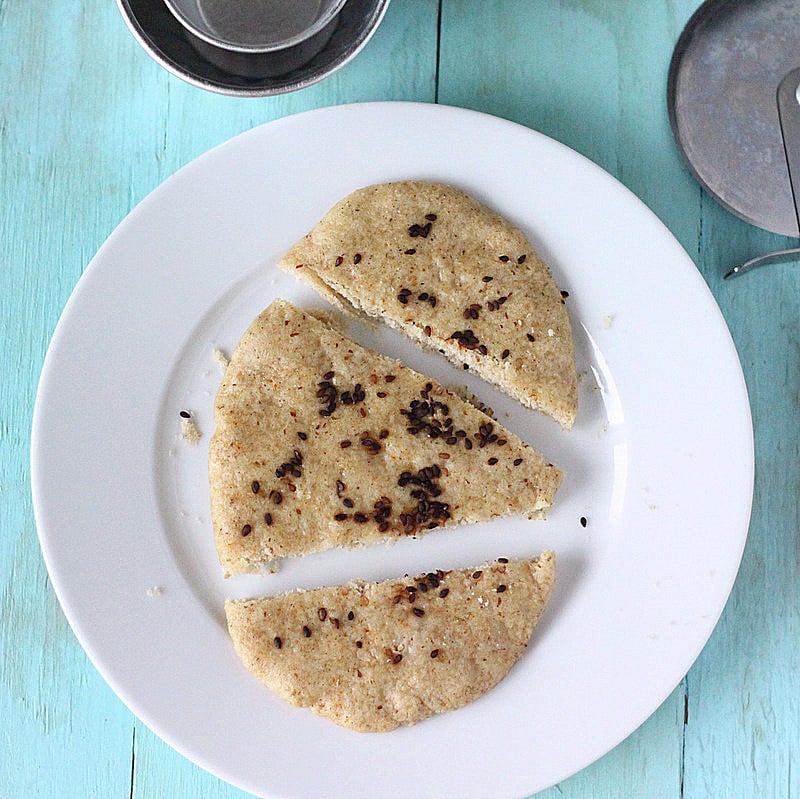 If you have heard of glutenfree steamed Indian cakes like Idli (Rice and Lentil steamed cakes) and Khaman/Dhokla(Chickpea flour savory cakes), you will know why I thought of steaming the bread. The steamed cakes are very moist and soft.
And I used oats and potato starch as major ingredients, because I kinda know what to expect in terms of taste and texture with them. Please make sure to use glutenfree oats.
I need a glutenfree sampler person who knows these new tastes, to give me feedback about if the final product is supposed to be the way it is. I mean to accept that this is how a gluten less bread would feel, texture wise., or this is how sorghum tastes like! So, if you are close to Seattle downtown and would love to sample some gf goods, ping me!:) I promise I will pass on only the good stuff. 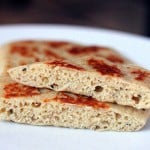 Nutritional values are based on one naan Substitute spices with dried basil and olive oil to make a pizza base. Top with roasted veggies, cheeze, do a quick broil and serve! You can also make small dinner rolls and steam them. This quantity will probably give 6. Store in refrigerator for not more than 2 days. Freeze with parchment separating the flatbreads and ziplocked with least amount of air. Reheat on pan or toaster and use. 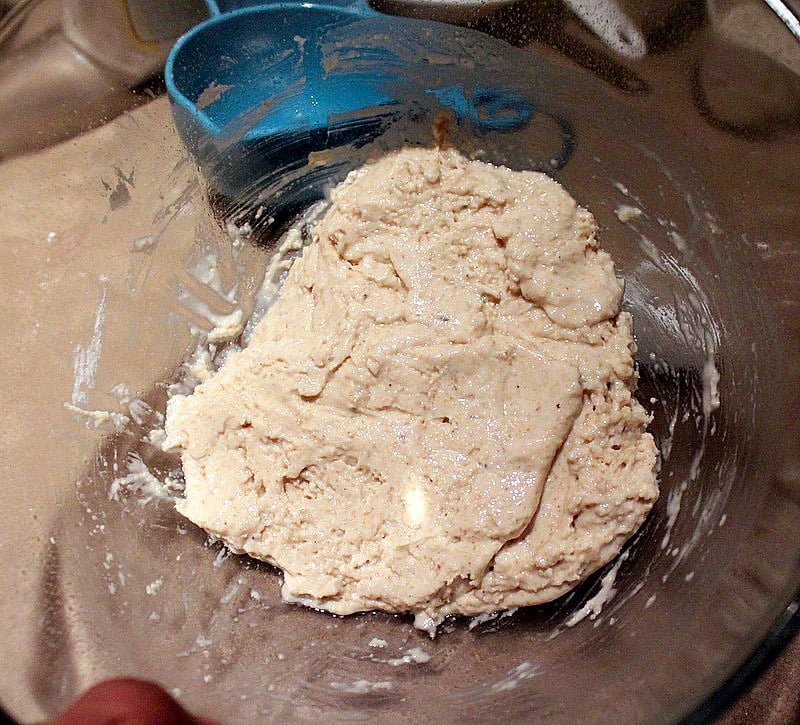 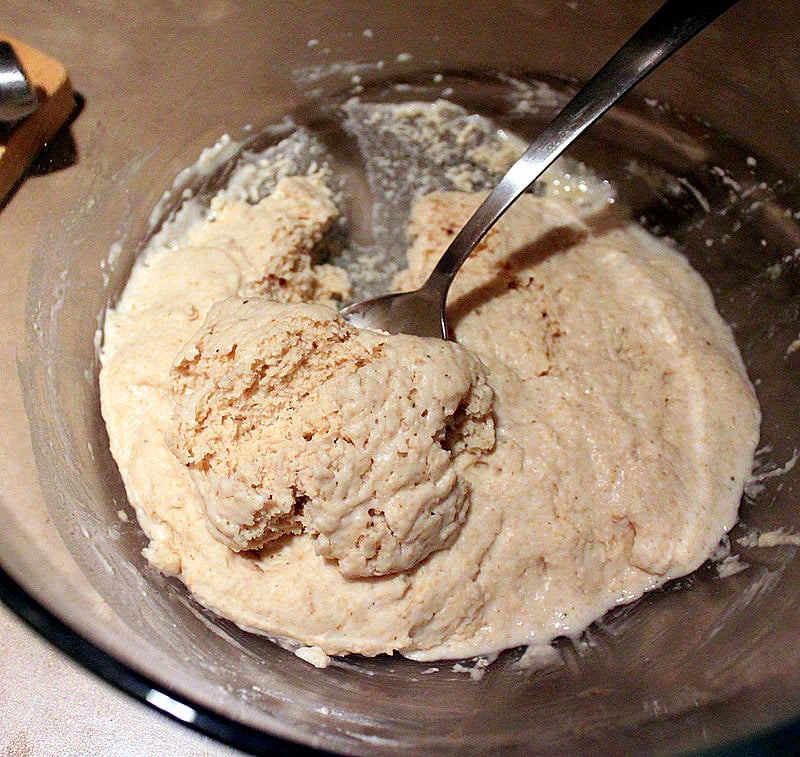 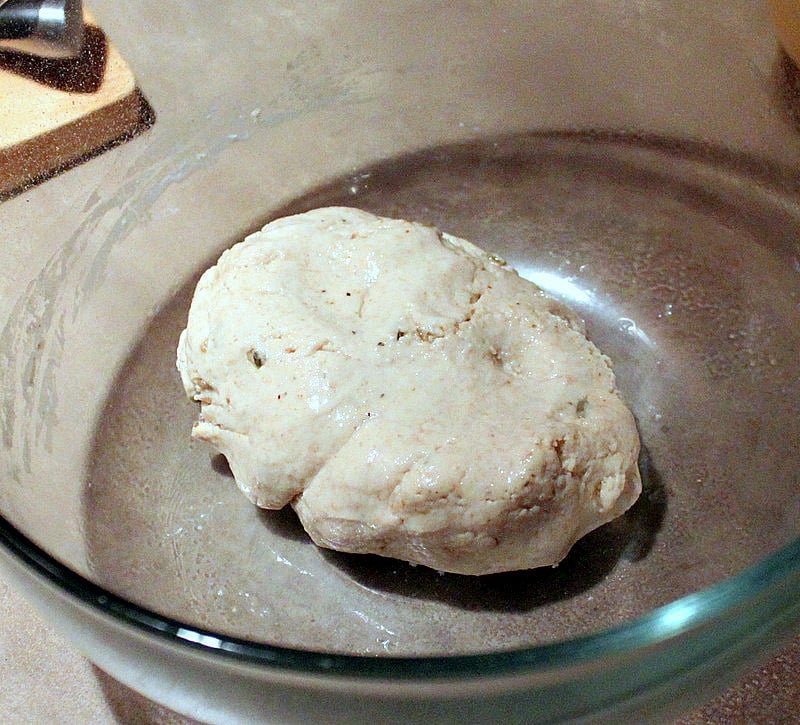 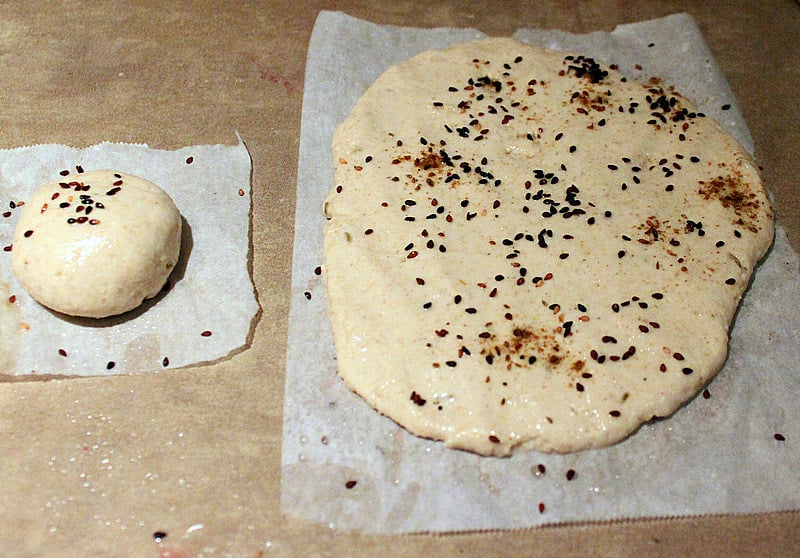 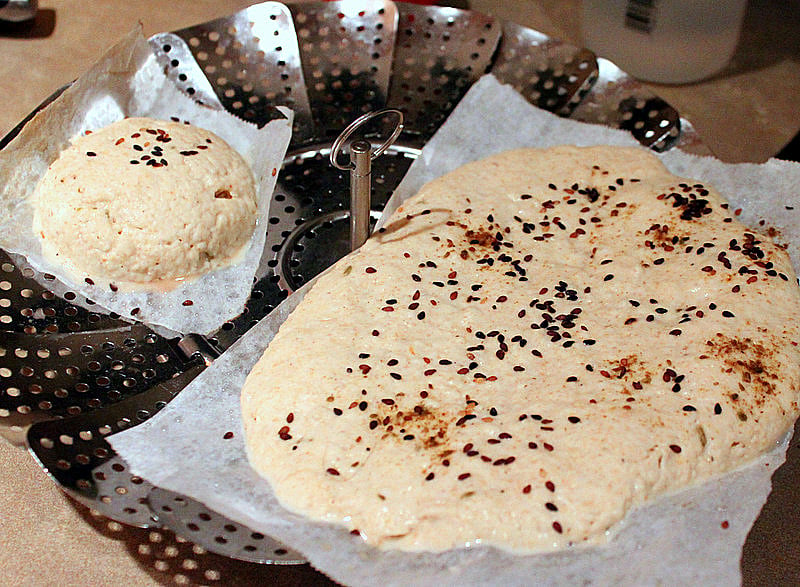 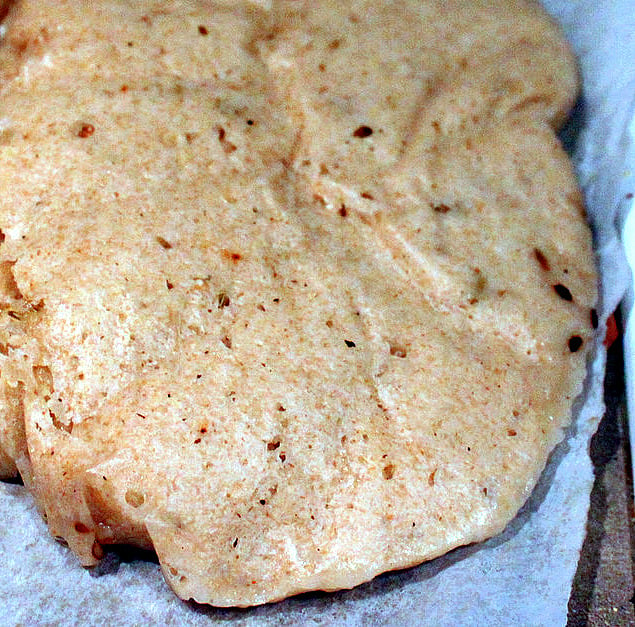 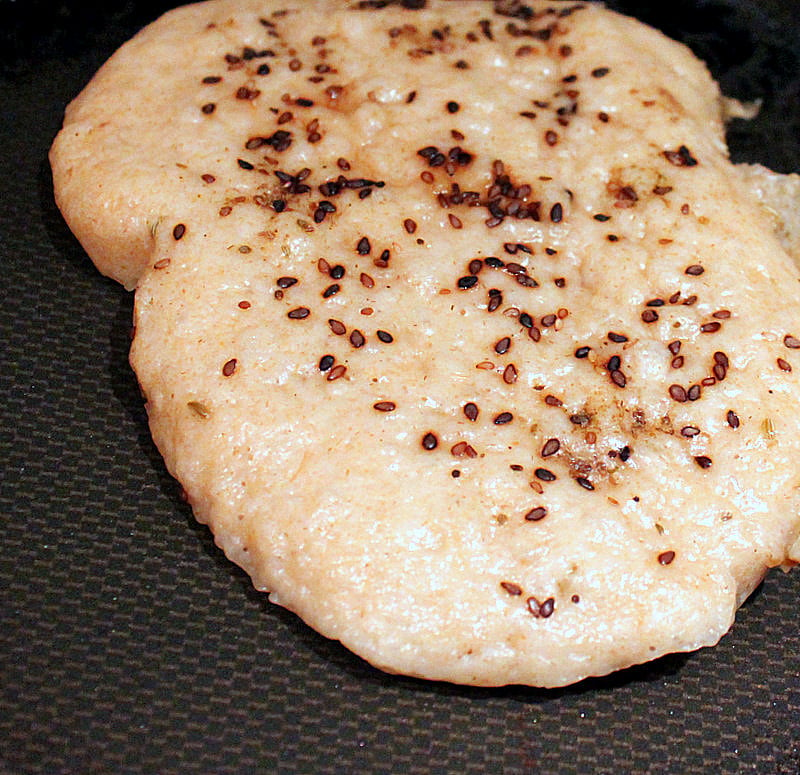 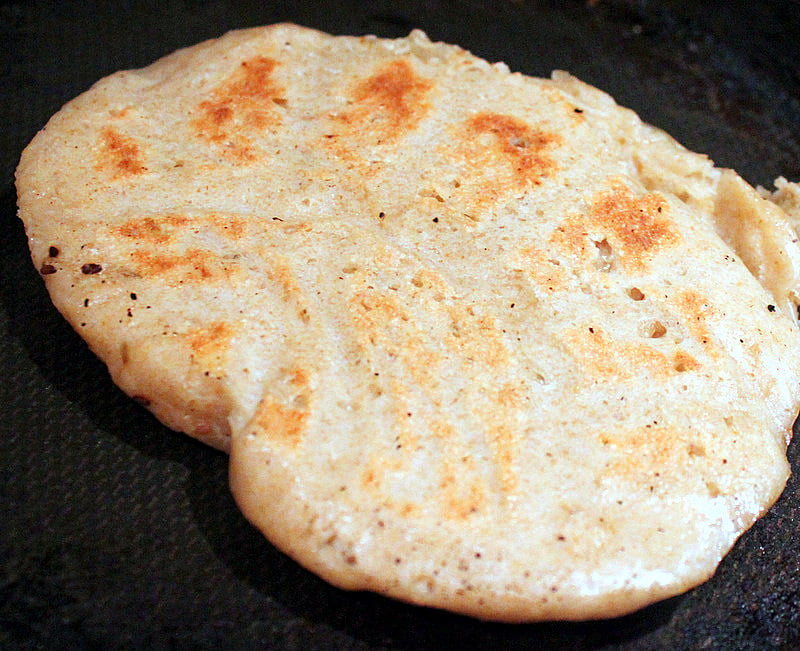 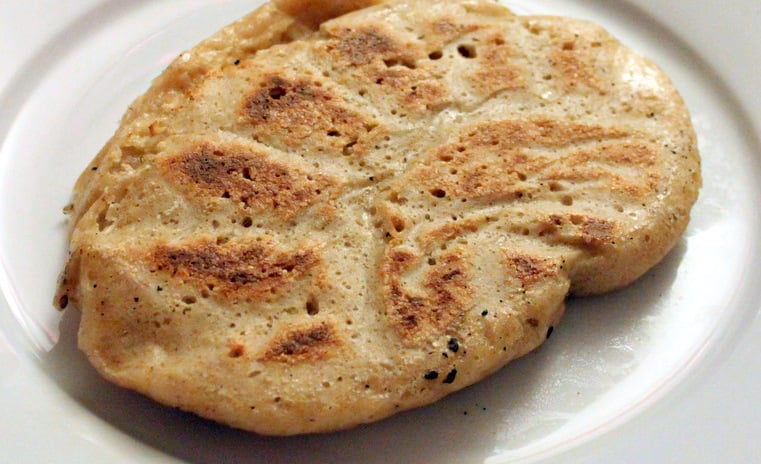 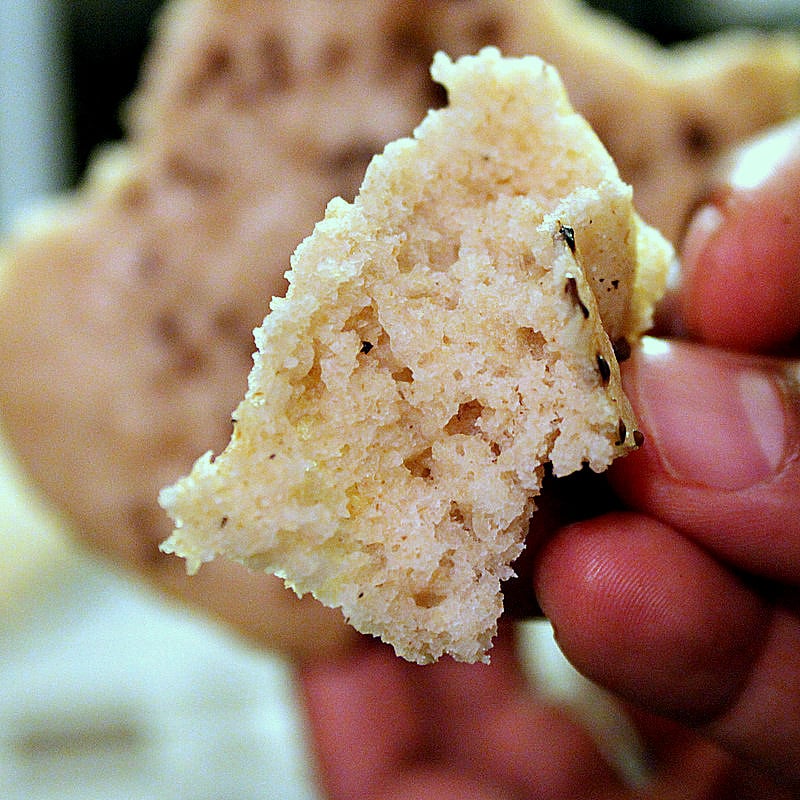 It looks like a long process, but most of it is just rise time. Once you have the breads patted and ready, you can steam them 2 at a time on the steel steamer, or more if you have multilevel bamboo or digital steamer.
I had used 2 Tbsps sorghum flour and 1 Tablespoon cornstarch in the first batch. And the dough was similar.
If you want to try variations, keep atleast 40% Oats and 40% starch and add other flours of choice in the other 20%. Keep the batter moist and let it rise well.You can also use this newer flat bread recipe. shape into a long oval and bake.Naan take 2.. day 2 after refrigeration.. still soft and airy! 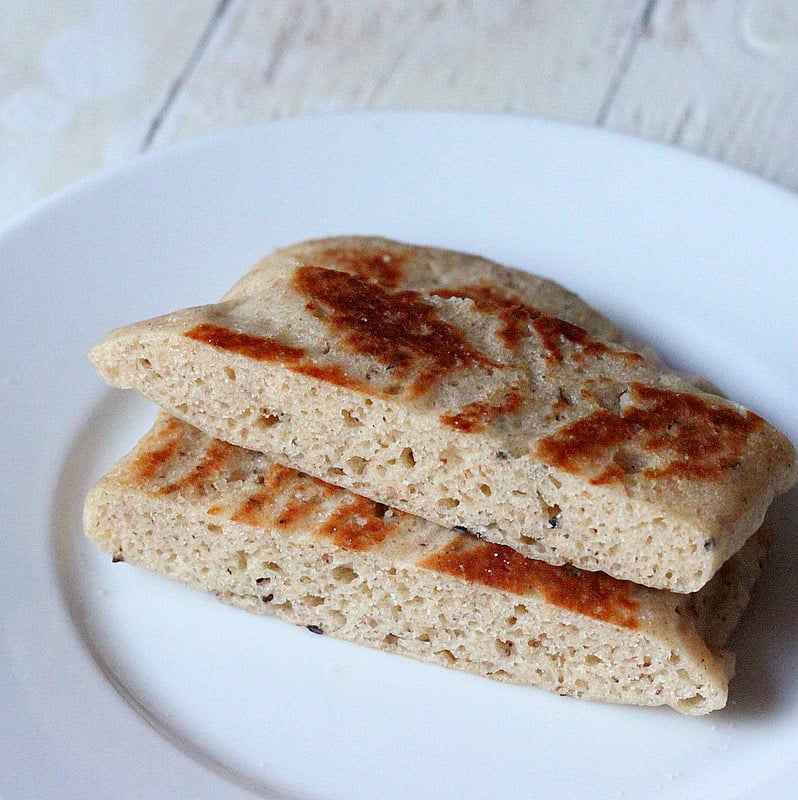 There are other ways of cooking I have tried and I will do a post about them, but steaming gives the softest bread, and it doesnt get hard or stale as quickly.
If you do try the bread, please do leave me feedback!
This bread is starchy and I will work on a less starchy, more flours and a sandwich loaf version. Till then.. Wish me luck in more successful adventures with gf breads! 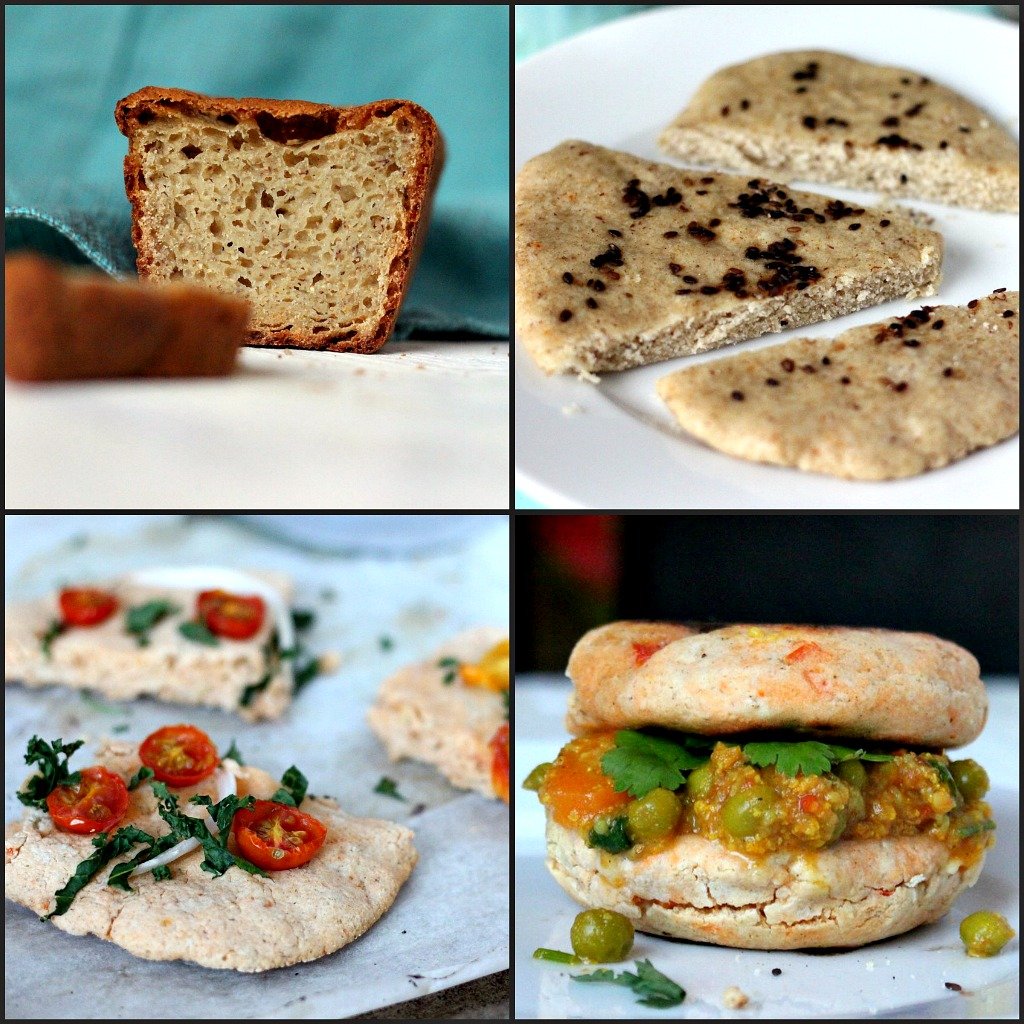