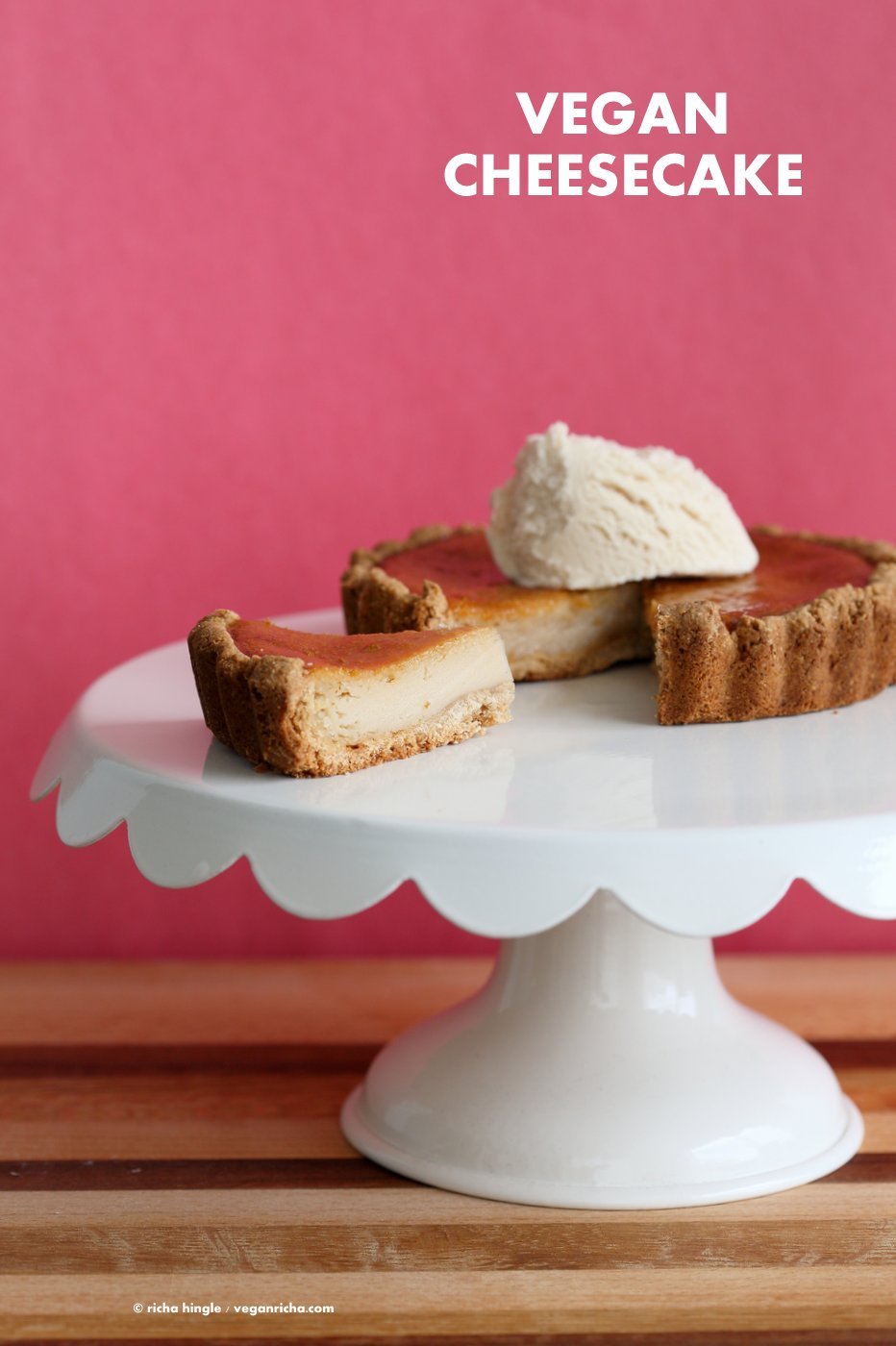 One of the local vegan bakeries where I had first tried a baked vegan cheesecake, closed some years ago. I was hoping another one would crop up near downtown, but that did not happen. The nearest cheesecake is now some 7 miles away (with traffic back ups en route pretty much all the time), or some frozen options from the the grocery store, that aren’t a favorite.

So I make my own individual portions around the holidays. Quick and easy. I like raw cheesecakes as well, but they are a bit different. These cheesecakes have a simple oat almond crust filled with cashew non dairy yogurt filling that bakes to a perfect tang, smooth and creamy cheesecake. Make these and hide the second tart for yourself for later! Takes just 20 minutes to put together. Serve with vegan ice cream or whipped non dairy cream. 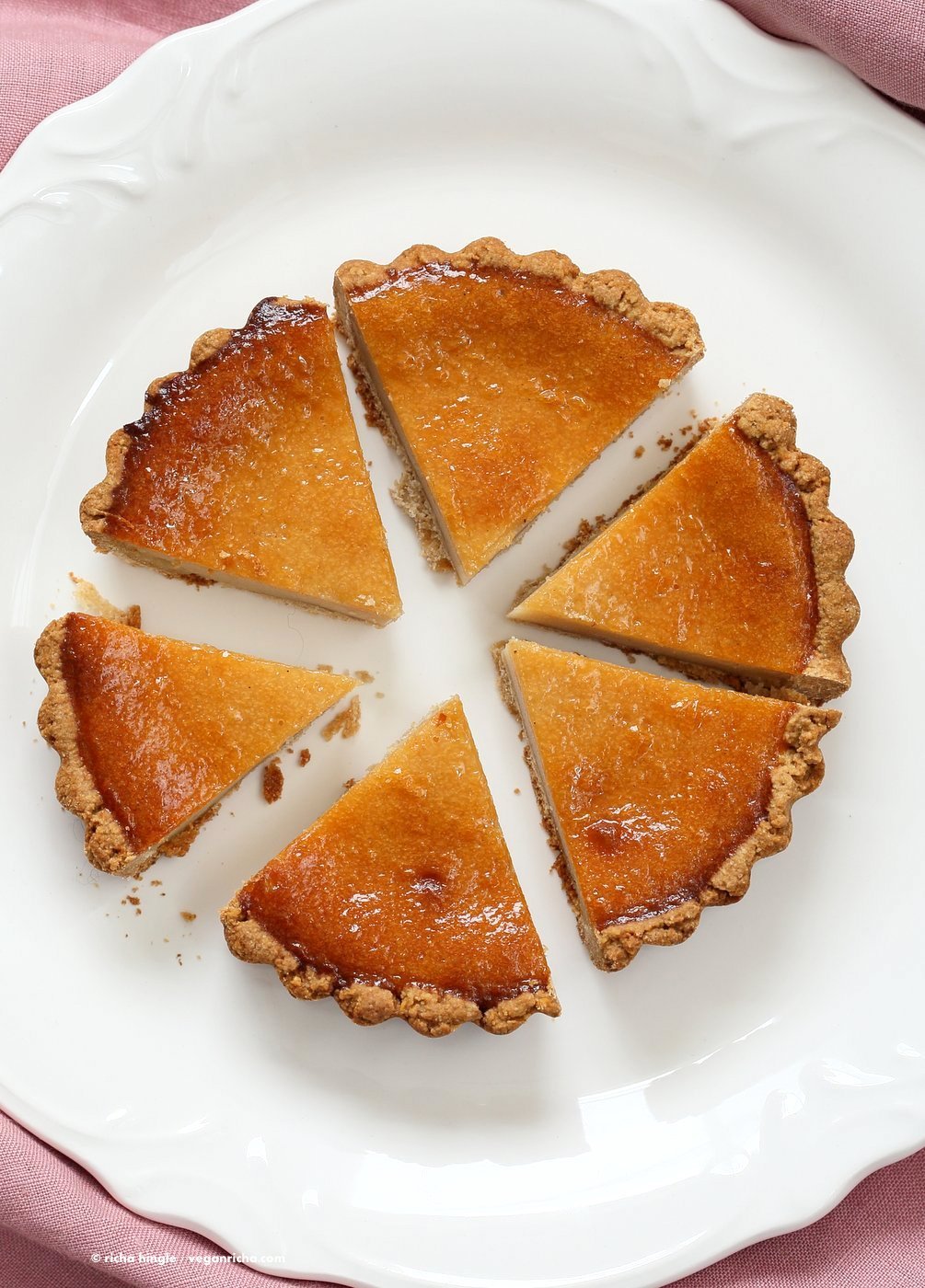 More holiday desserts from the blog 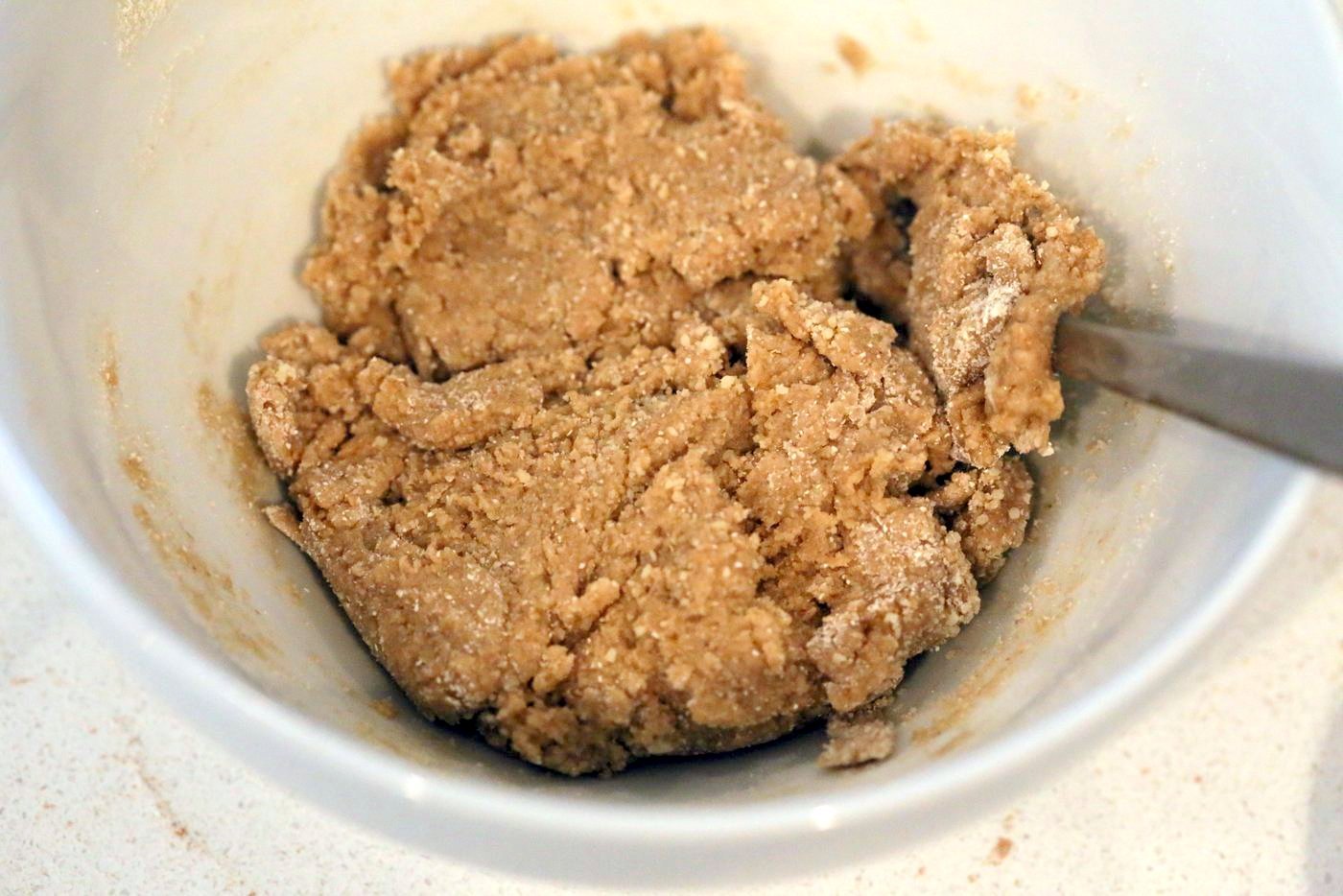 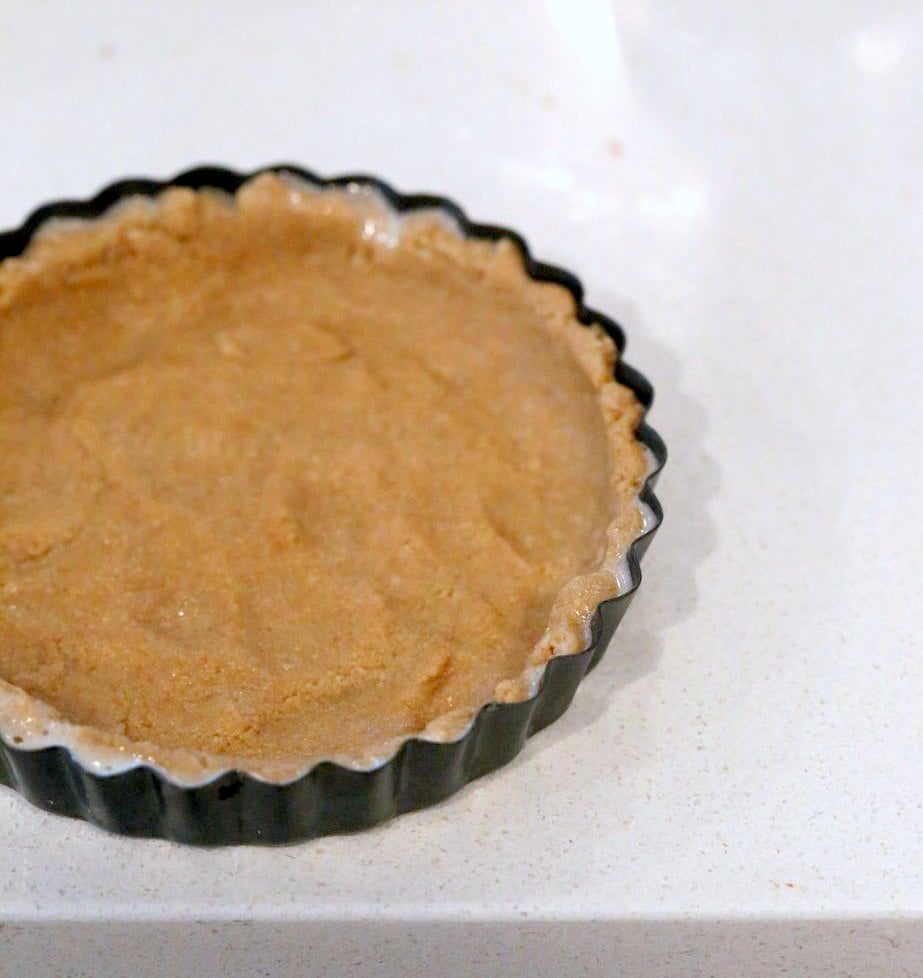 Blend the cheesecake filling and fill the pans 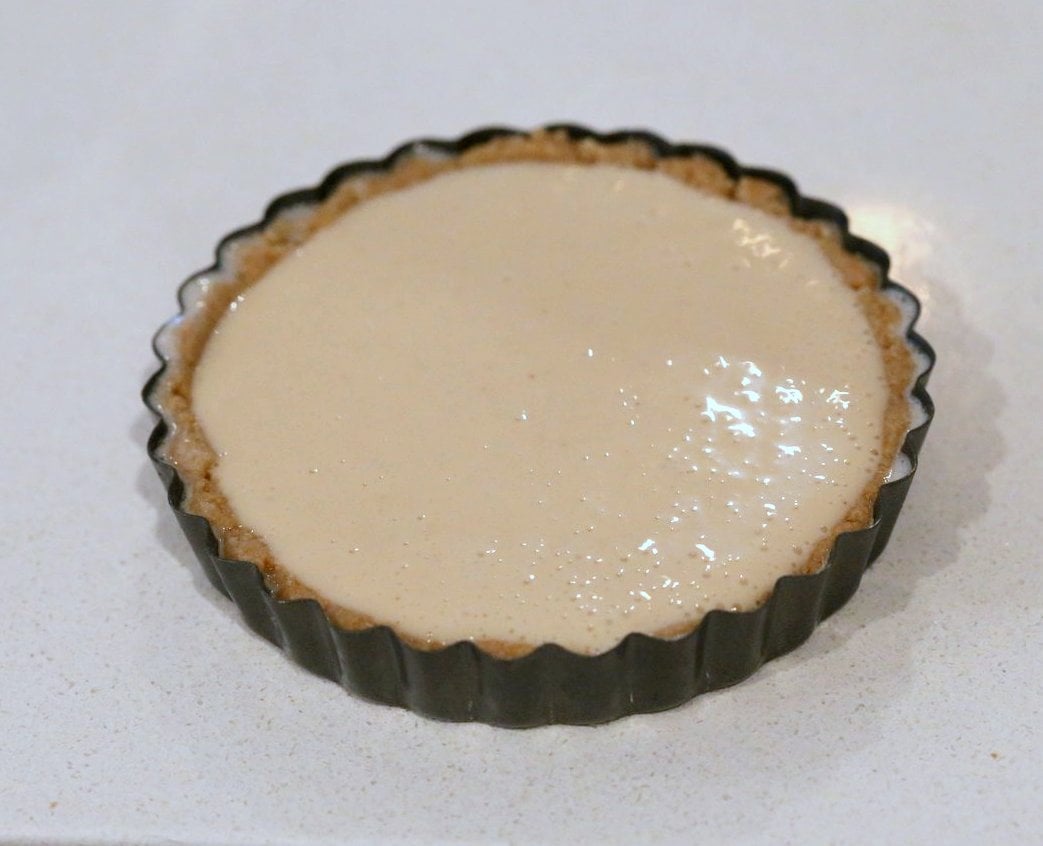 Bake until set. Cool and chill for an hour 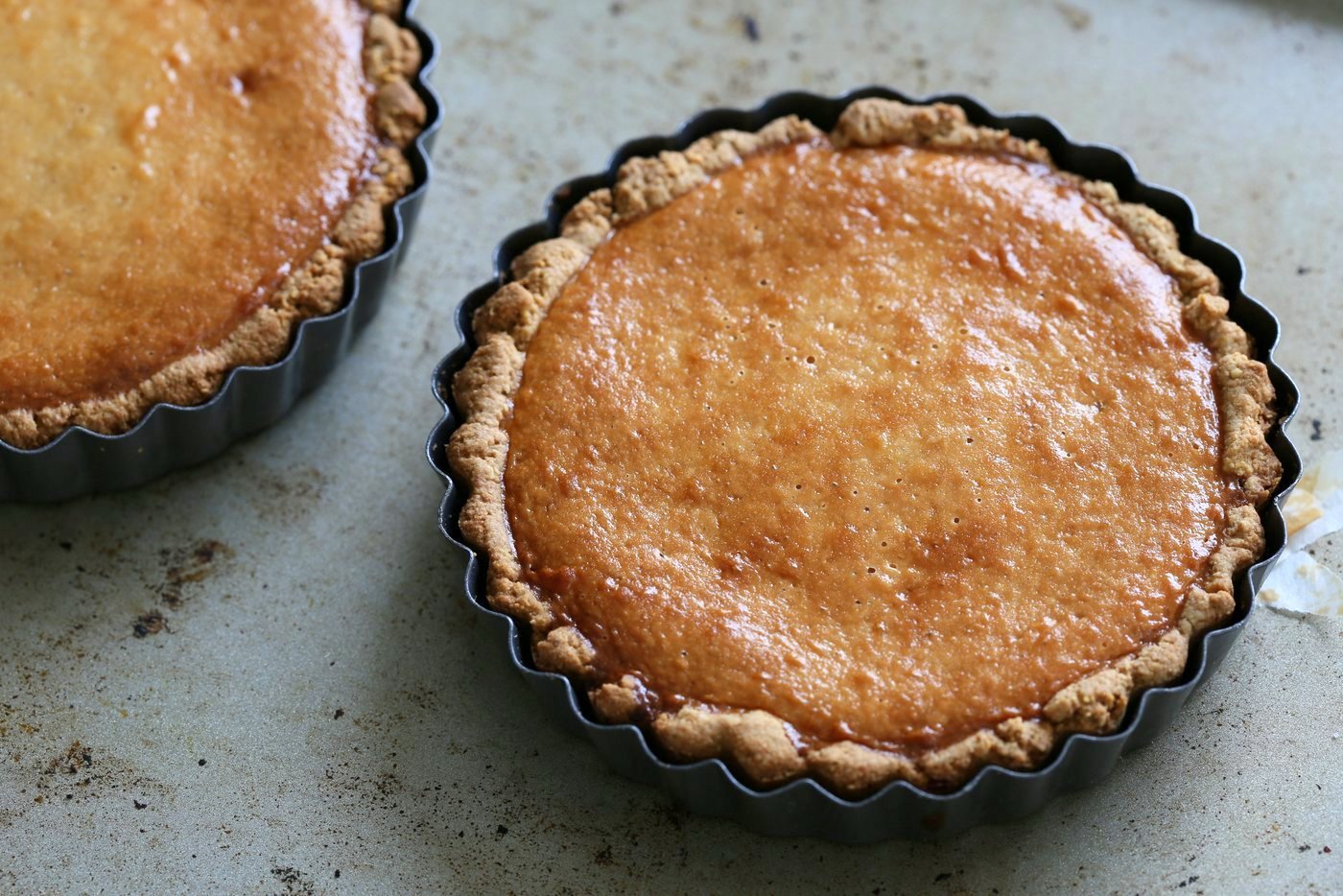 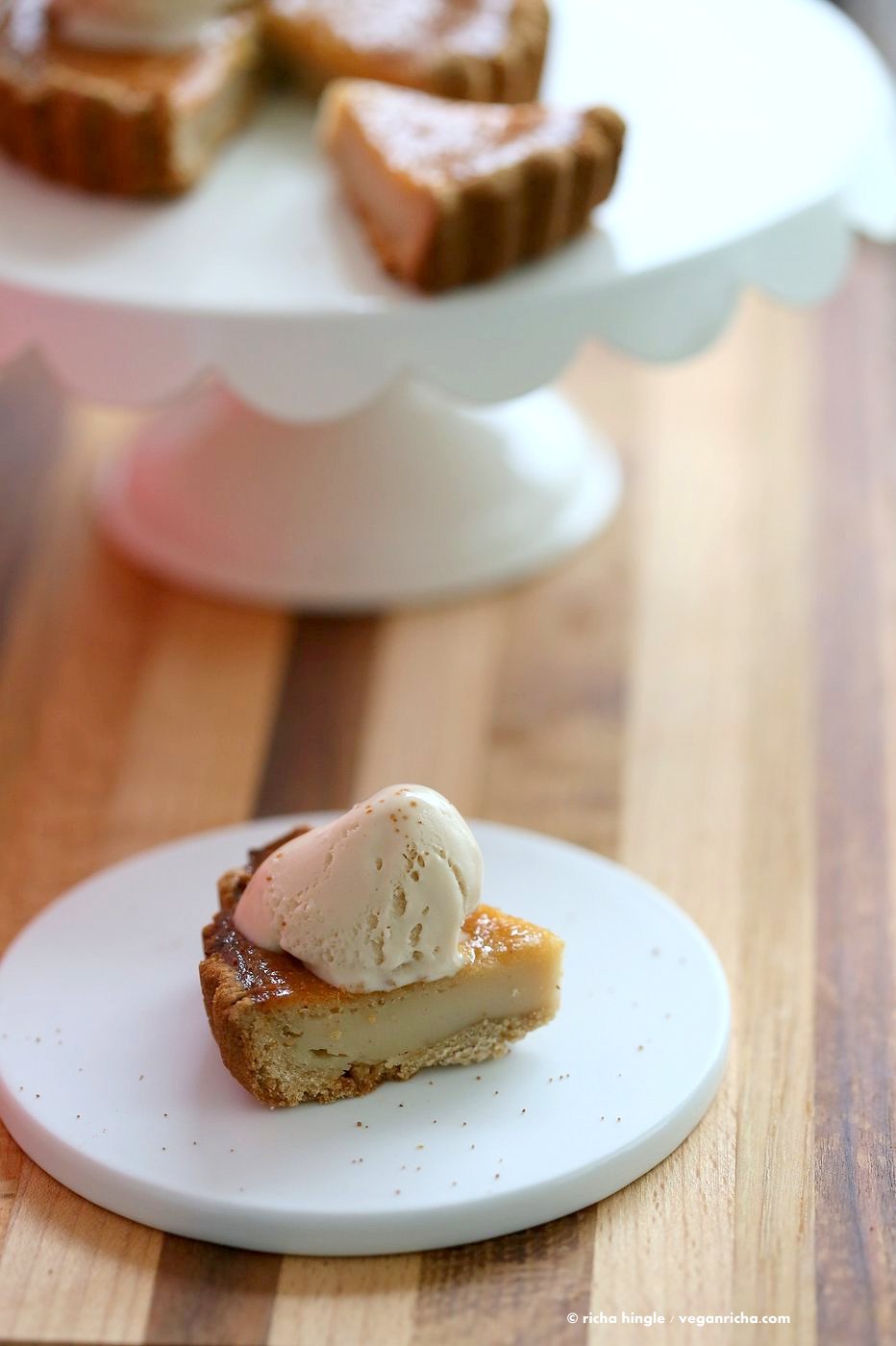 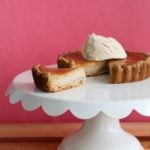 To double: Double the crust ingredients. Add maple syrup a 1 tbsp at a time to make a dough and use.
For the filling, use 3/4 cup non dairy yogurt and 3/4 cup soaked cashews. For easy blending, soak the cashews for atleast 4 hours. Nutritional values based on one serving 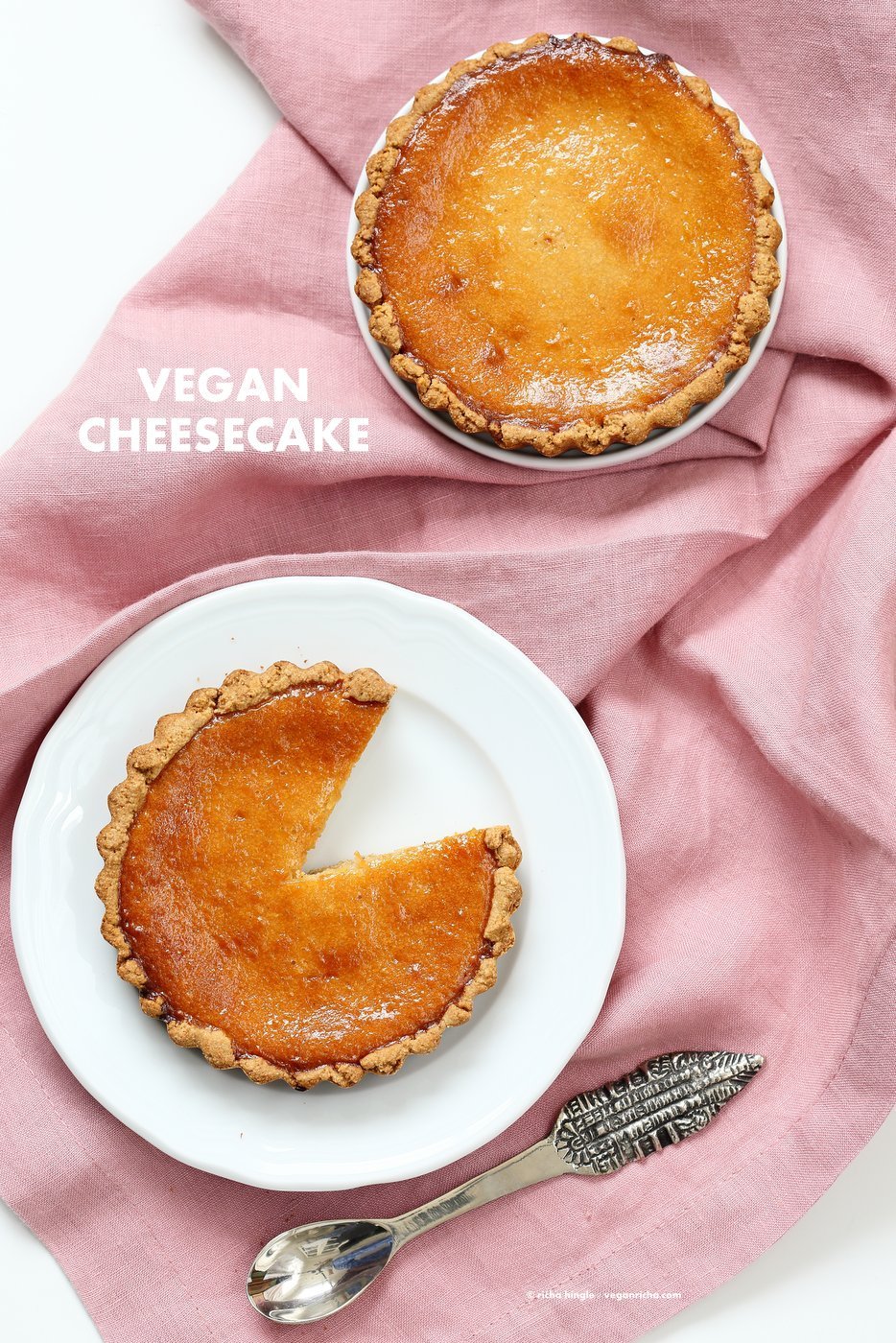