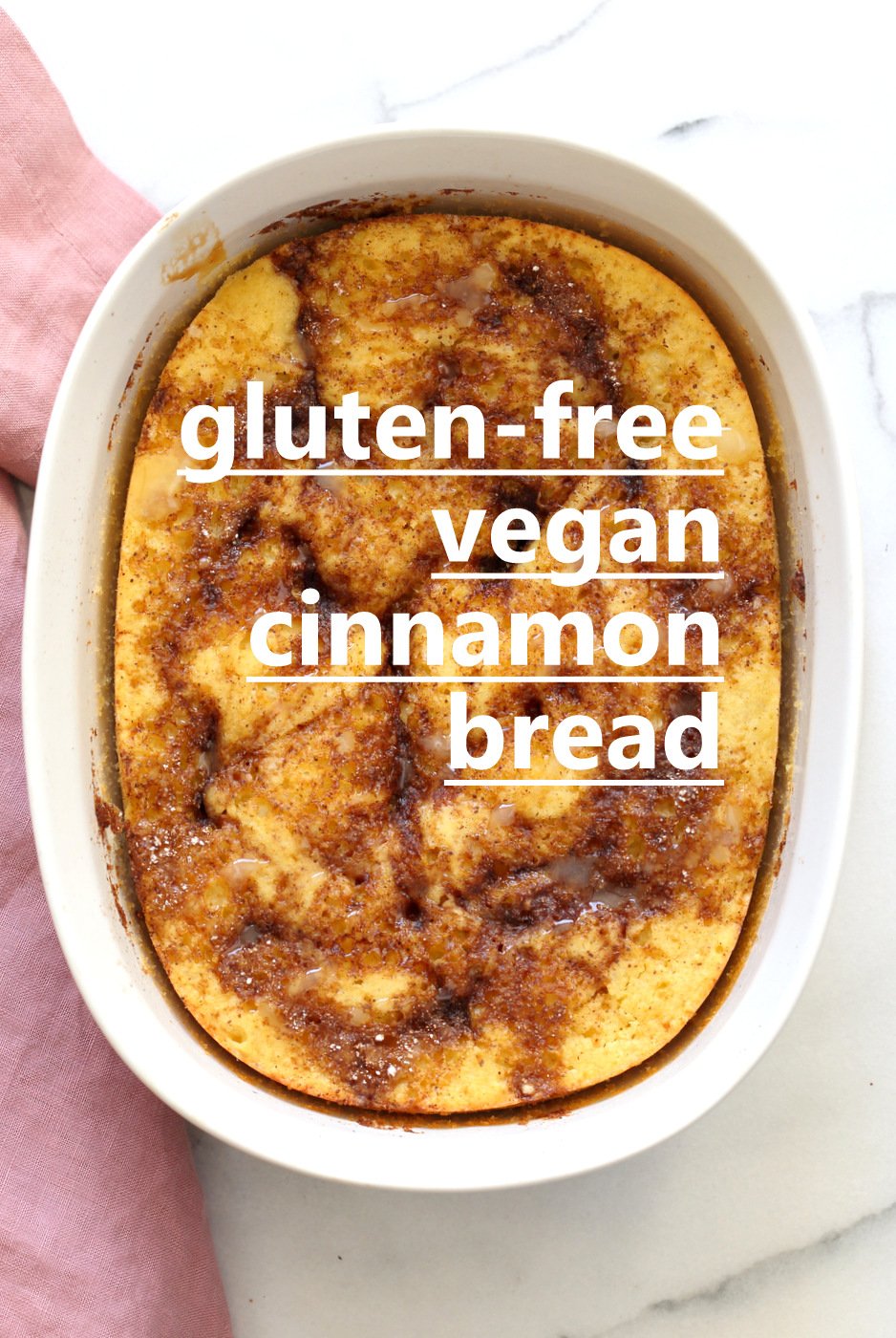 When you cannot roll the batter, you make it into a swirled bread! This Soft and delicious bread is gluten-free, yeast-free, grain-free, but not taste-free. Never taste-free! A fluffy besan (brown chickpea flour) batter, and cinnamon sugar swirled in and baked for perfect Cinnamony, fluffy bites to start the morning. Serve warm with a drizzle of icing or vegan butter.

The batter for this Cinnamon Roll bread uses besan (brown chickpea flour) and uses citric acid to add air to the batter before baking. The principle of using citric acid in gluten-free baking is similar to aquafaba, To add air to the batter before baking. This method is used in Indian snacks and baking since decades. You can possible used whipped up aquafaba instead in this recipe. Whipping up aquafaba is not my cup of tea (too much noise and too long a process). Nor is the canned liquid. Hello changing metabolism. This recipe is far quicker, takes 15 seconds and easier! No elbow grease required, no 15 minutes of whipping, just mix in 5 strokes and done! Whats there to not like?

This recipe does not use any added yeast, but baking powder and citric acid for leavening. If you are sensitive to yeast, please check the other ingredients and use the versions that are safe for you. Vinegar uses yeast in the production process, and citric acid might as well. Use lemon juice and non yeast citric acid or all lemon juice like my gluten-free lemon donuts, For regular flour cinnamon Swirl bread/cake, try this as a loaf or in a shallow pan. Lets get to this amazing sticky gf bread. 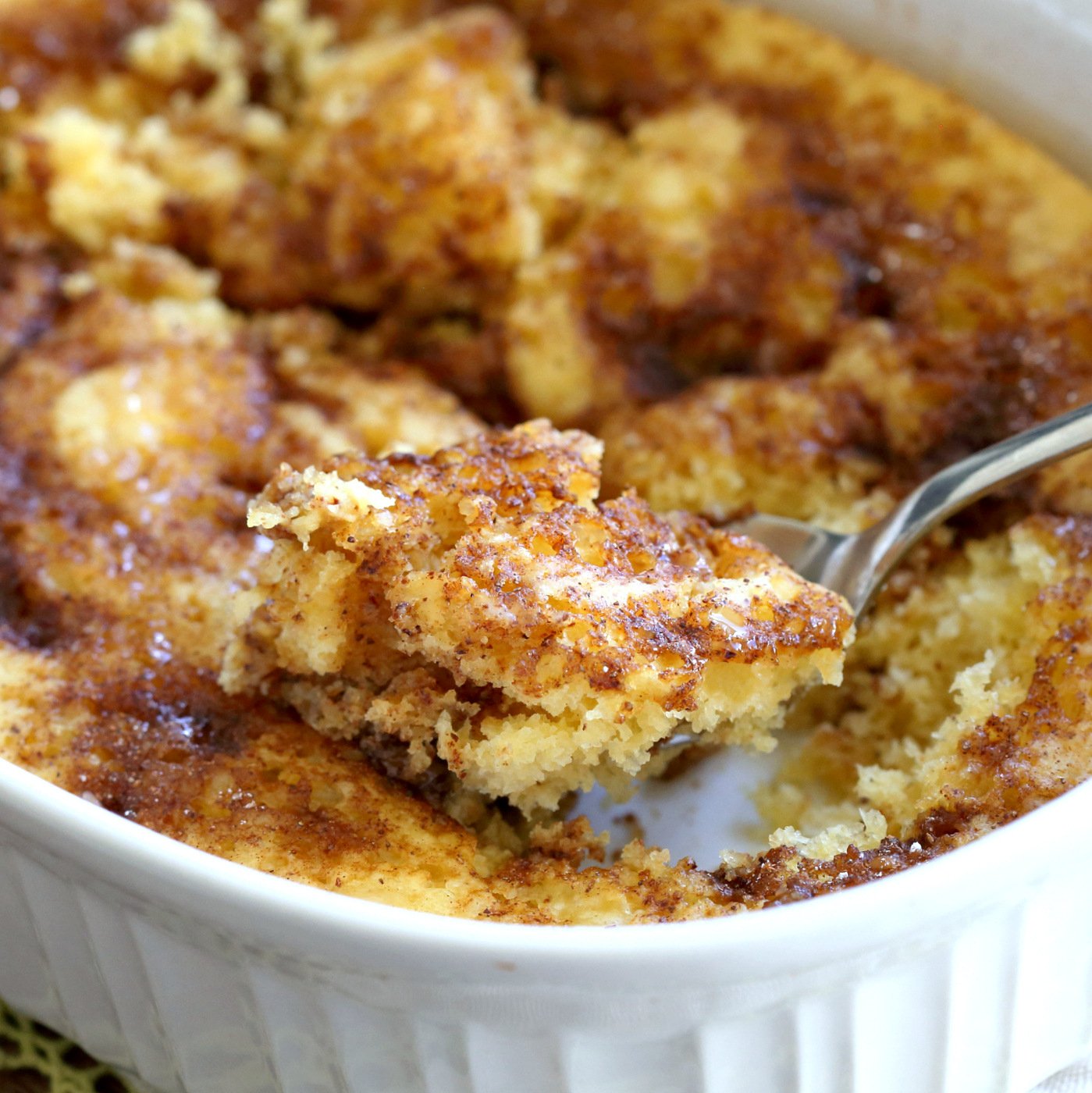 I posted a different version of gf cinnamon rolls using similar ingredients in my Instagram stories a while back The rolling always makes a mess, so I changed up the plan and make a bread. This bread is amazing for the cinnamony, bready cinnamon roll craving. If you make these, do let me know how they turned out in the comments! Let me know if you changed things, if other flours worked out, how was the texture etc.

For regular with gluten Cinnamon Rolls, see these. 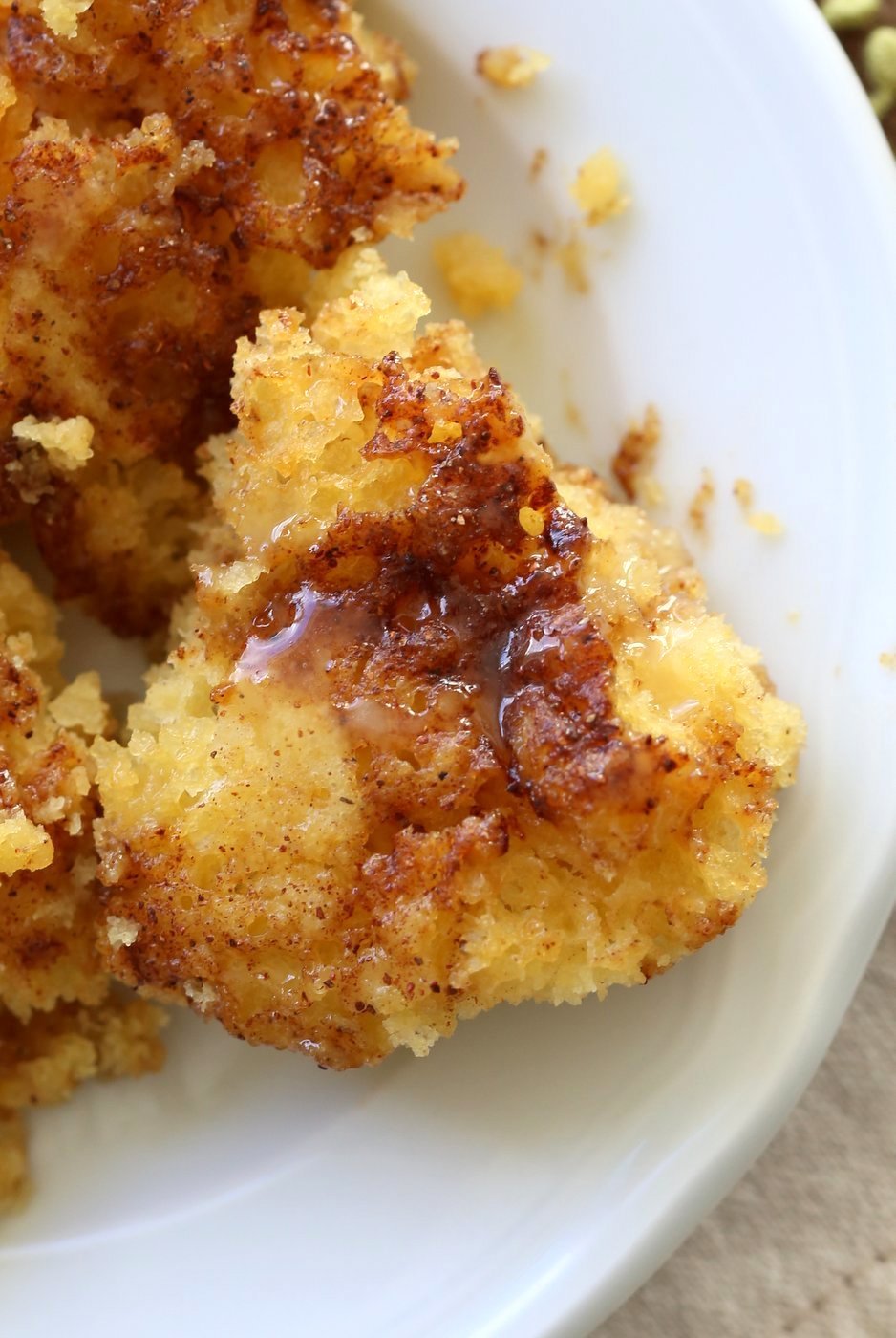 You can make this without the citric acid like my lemon donuts, but I would suggest getting some to use, so you can use it in other gluten-free baking as well. You can make these without almond flour, just omit the almond flour. The starch can be subbed with 2 tbsp more besan. The bread will tend to dry out quicker without the starch, so use icing generously. 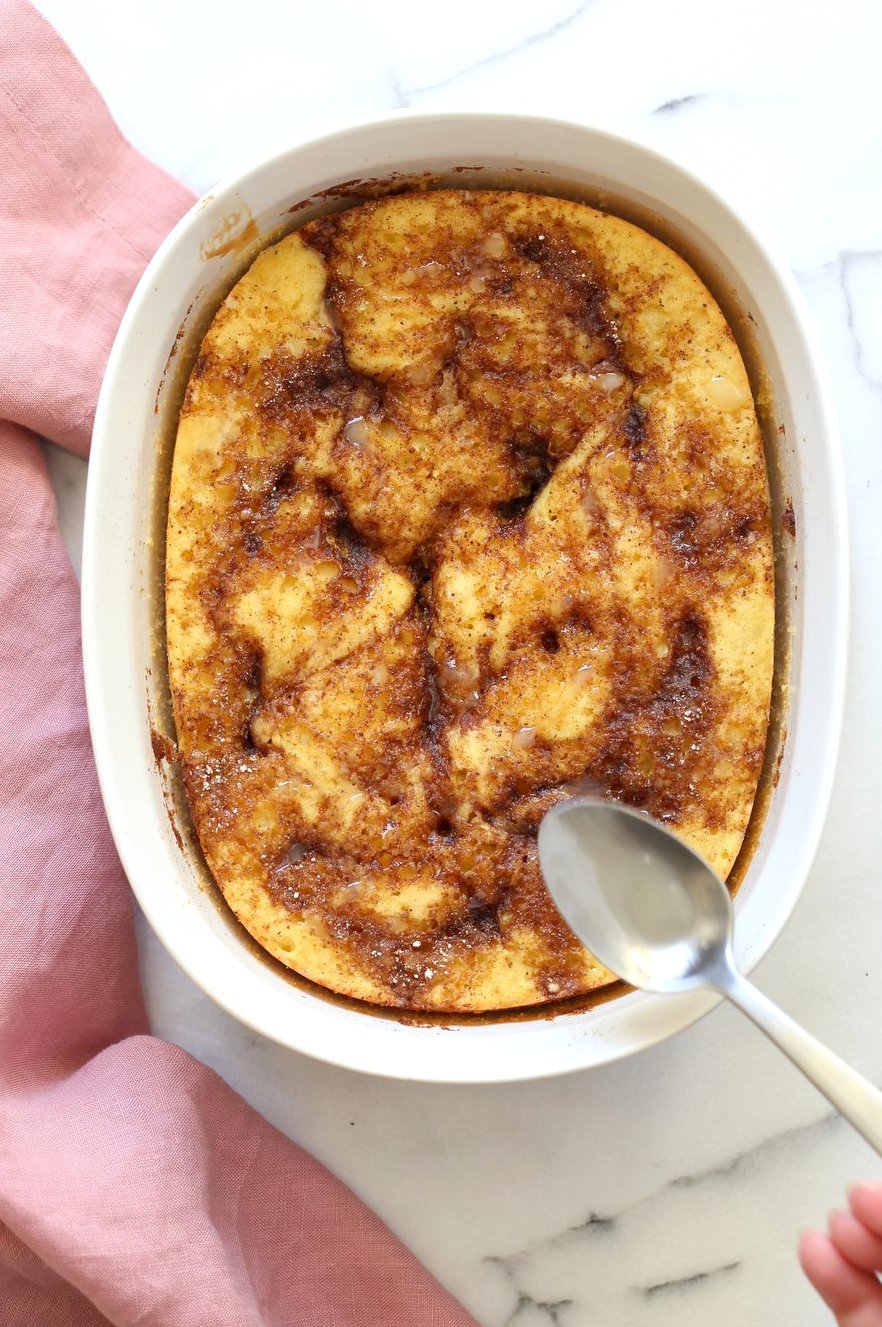 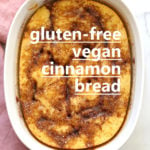 To make these nut-free: Omit the almond flour.   Quick icing: Mix 1/2 cup powdered sugar with a tsp of water. Mix for a few seconds, then add a few drops more if needed.    To make Microwave mug bread: Add a dollop of the batter into a greased mug. Swirl in the cinnamon sugar. Cover lightly with a plate and microwave for 1 minute. Let it sit covered for 15 seconds. Add icing and serve.    Nutrition is 1 of 4 serves 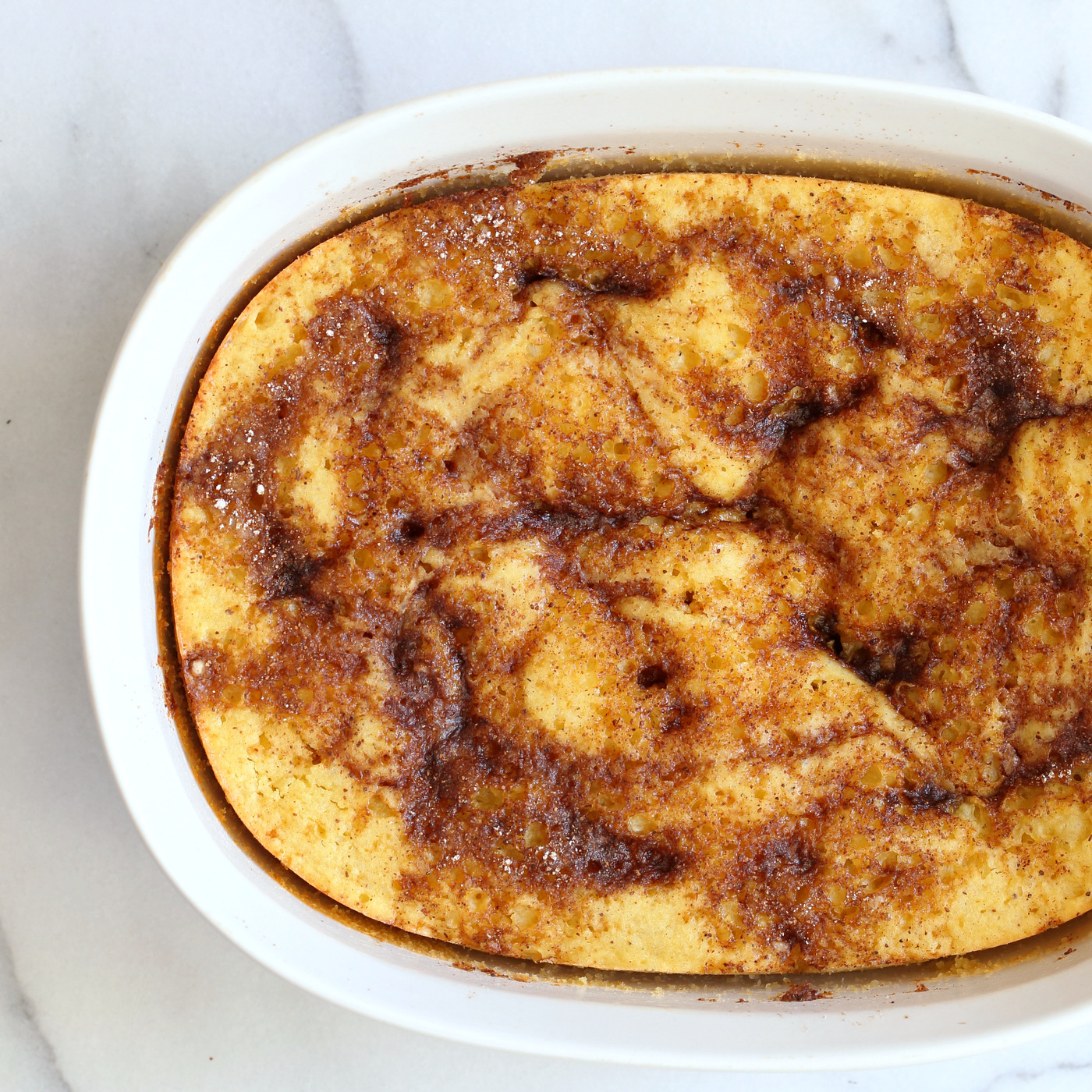 Today is Giving Tuesday! Check out our favorite charities, rescues and organizations and the wonderful work they have accomplished. A portion (we try to get to 40% each year) of both my Books proceeds goes to the list every year.