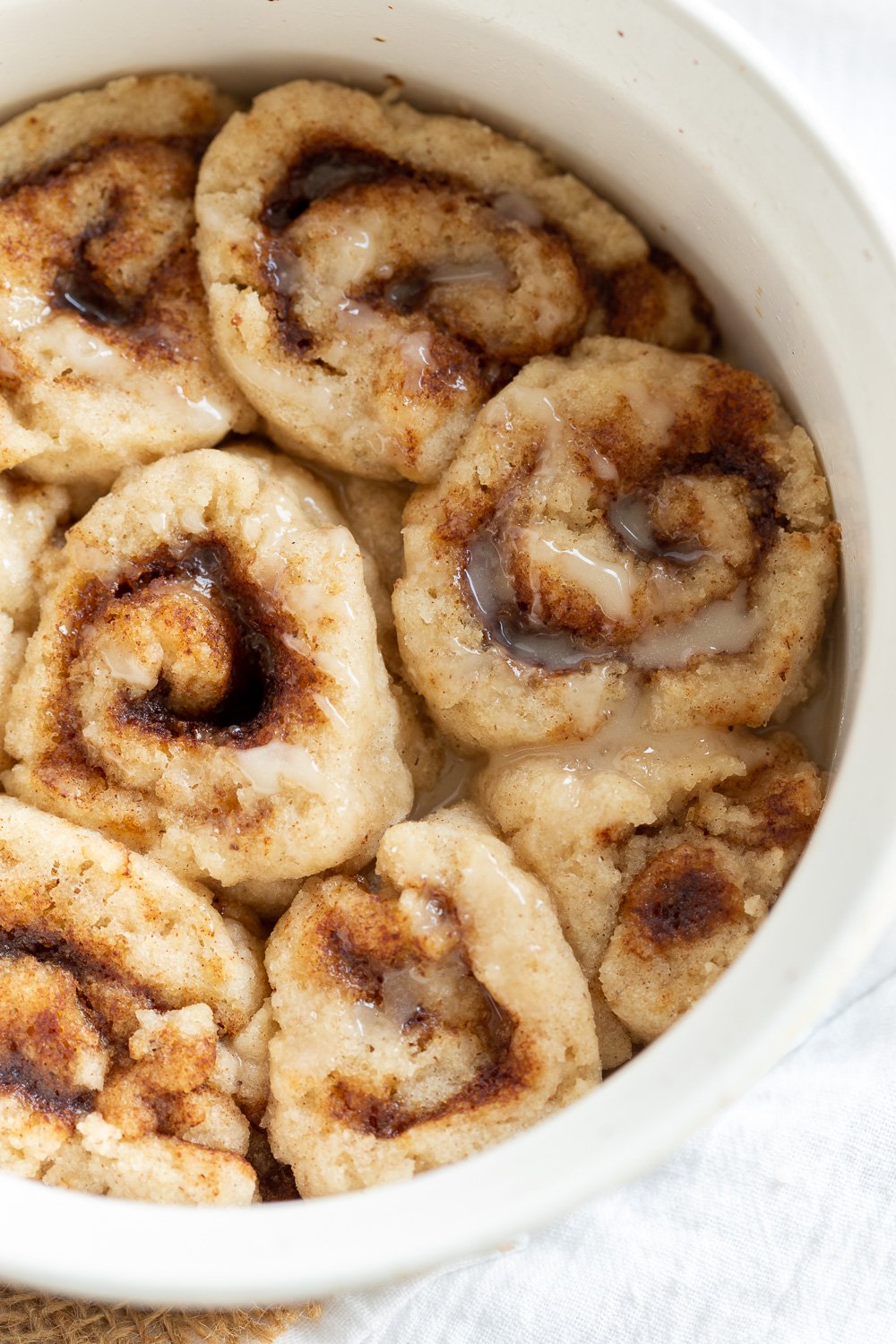 It is time to make some cinnamon rolls! That need just 1 Bowl and are free of gluten, grain, and yeast! Gluten-free + Vegan Baking is always tricky. There are many flours and flour combinations and each add different textures, flavors and behavior to the final dish. Gluten free flours also tend to dry really quickly, so using them in directly in a regular flour recipe doesnt always work.

Methods and recipes can completely change with gluten or grain free baking. For these cinnamon rolls, I use almond flour and coconut flour with a bit of starch. Starch is the binder and the coconut flour keeps the dough dry enough to help make it easier to roll.  The delicate dough is steamed rather than baked. Baking will dry them out into crispier rolls with biscuity edges. These rolls are not going to be as chewy and fluffy as a regular flour roll, but are fluffy enough when made right. The almond flour adds it owns flavor. These rolls are best served fresh right out of the steamer, when they are at their fluffiest and freshest flavor. If you make these, let me know how they turned out! See below for the need for each ingredient and substitution options. 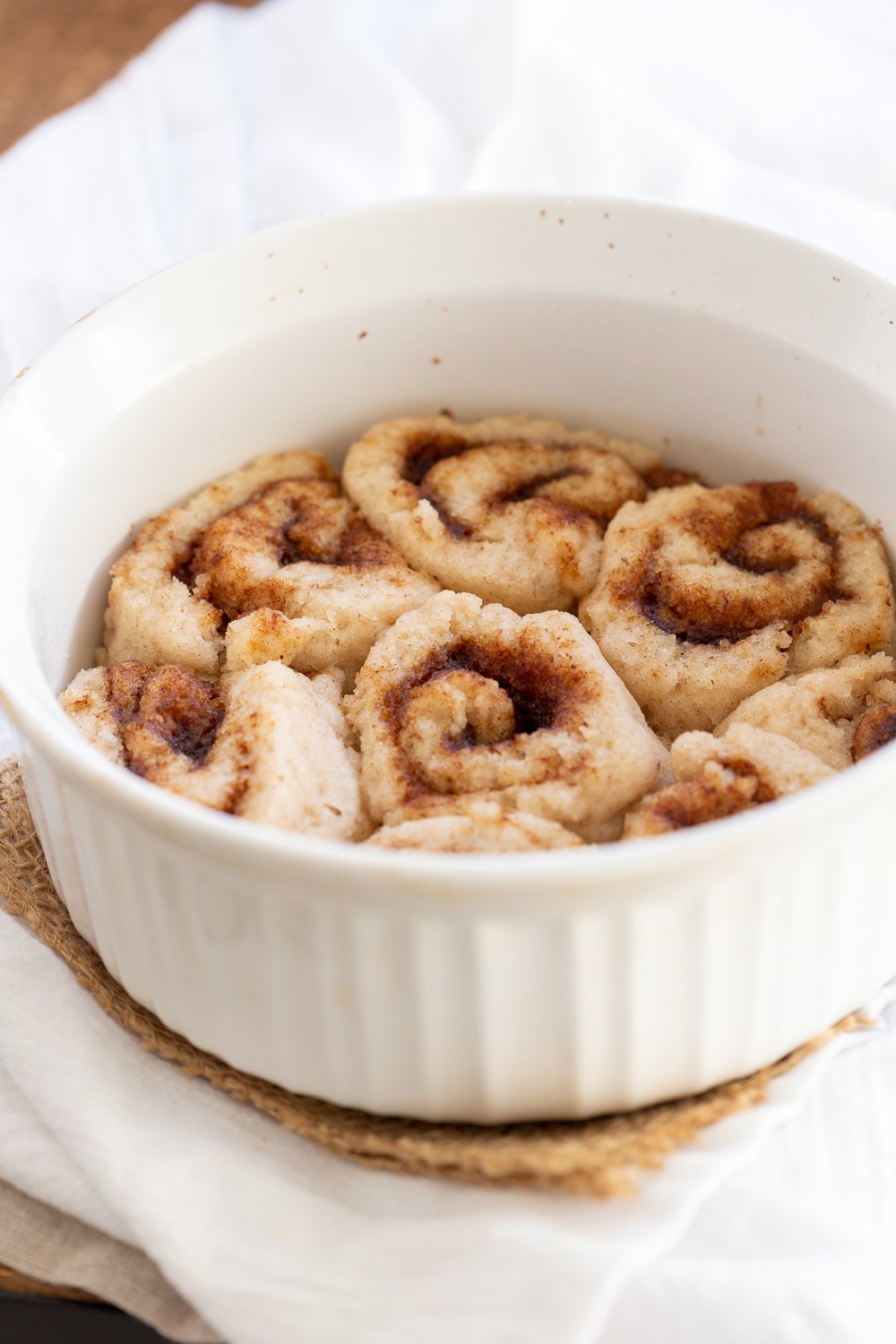 Mix the dry ingredients, then add the wet and make into a soft dough. 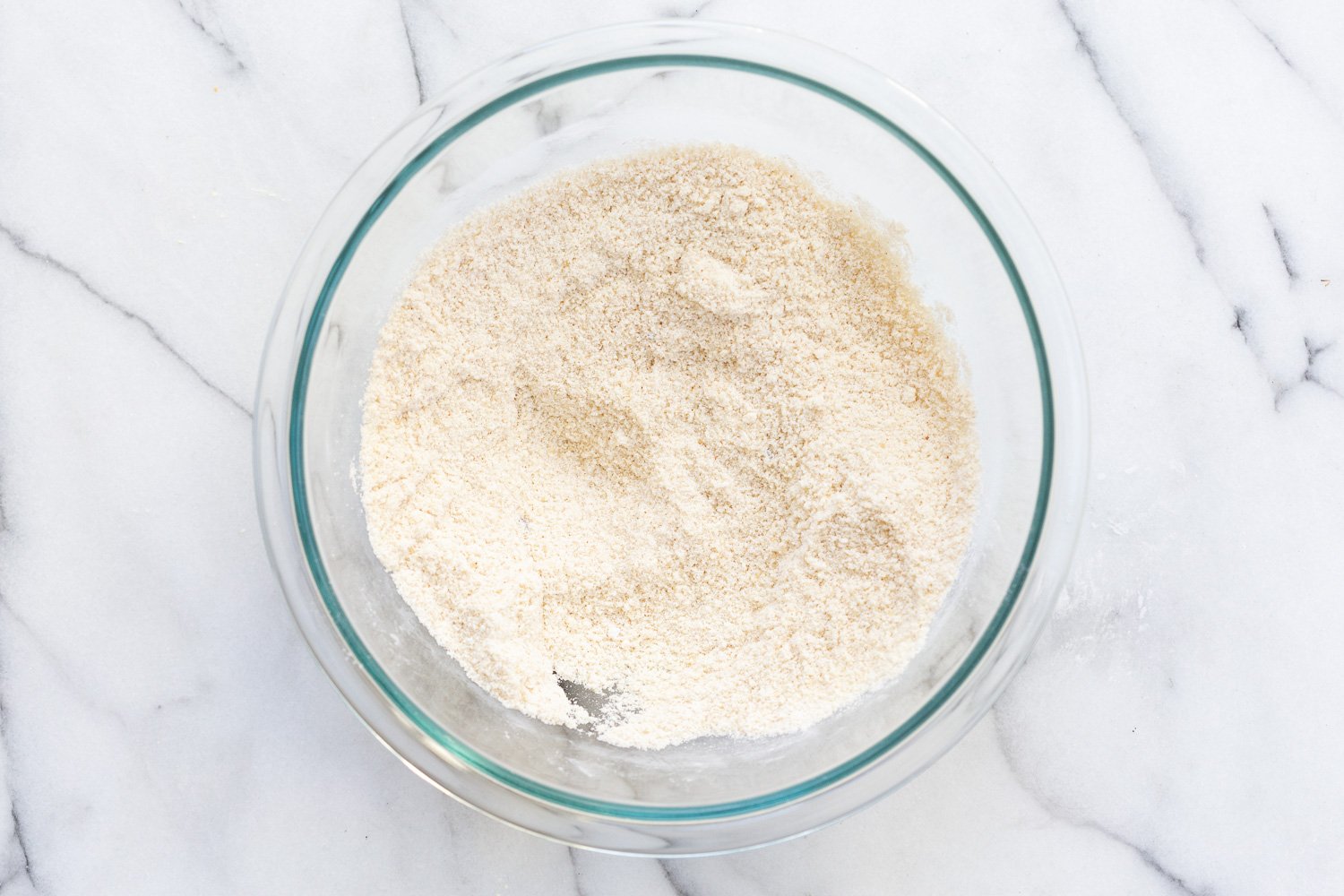 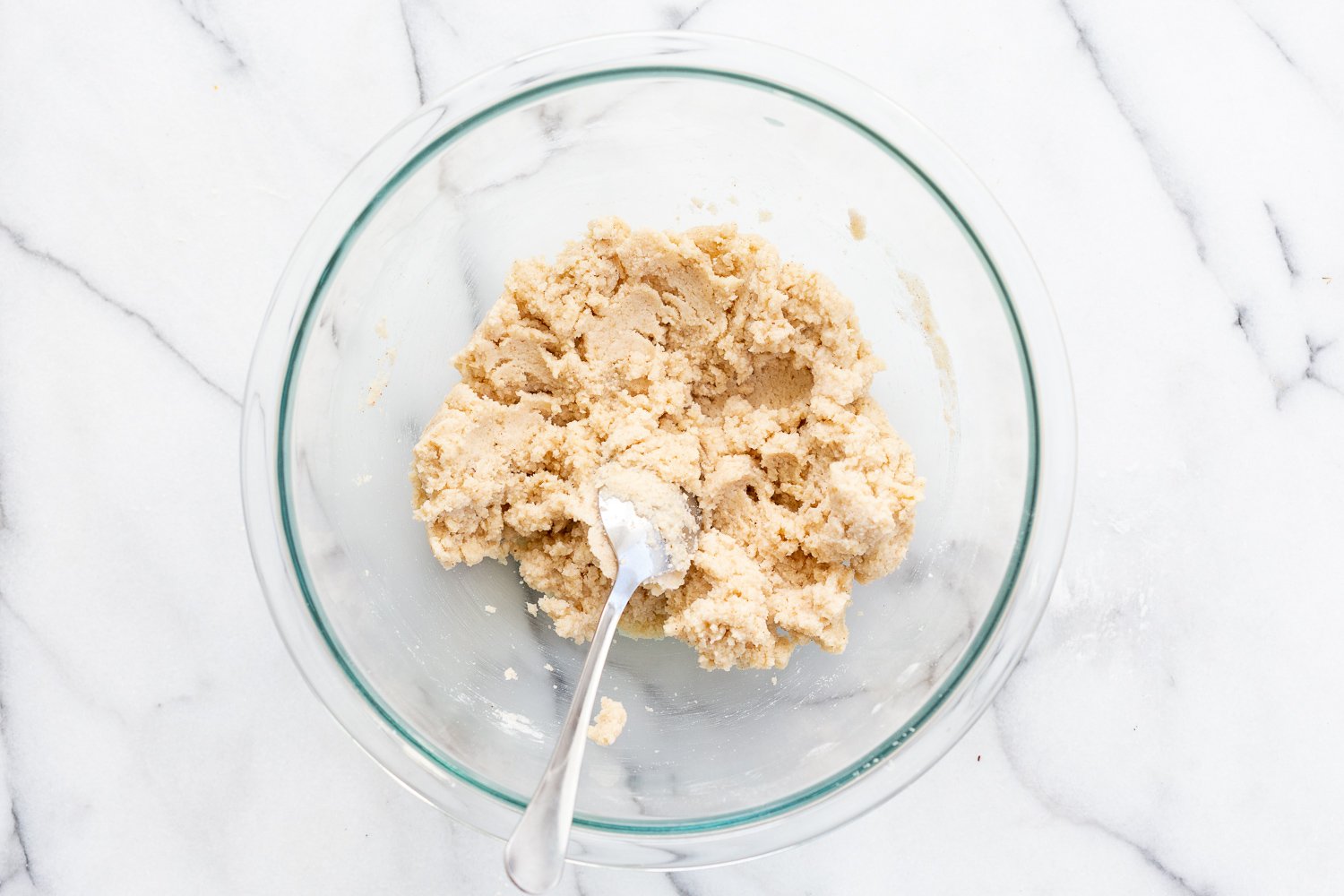 Press or roll it out between 2 parchment. Then spray oil and sprinkle cinnamon sugar. 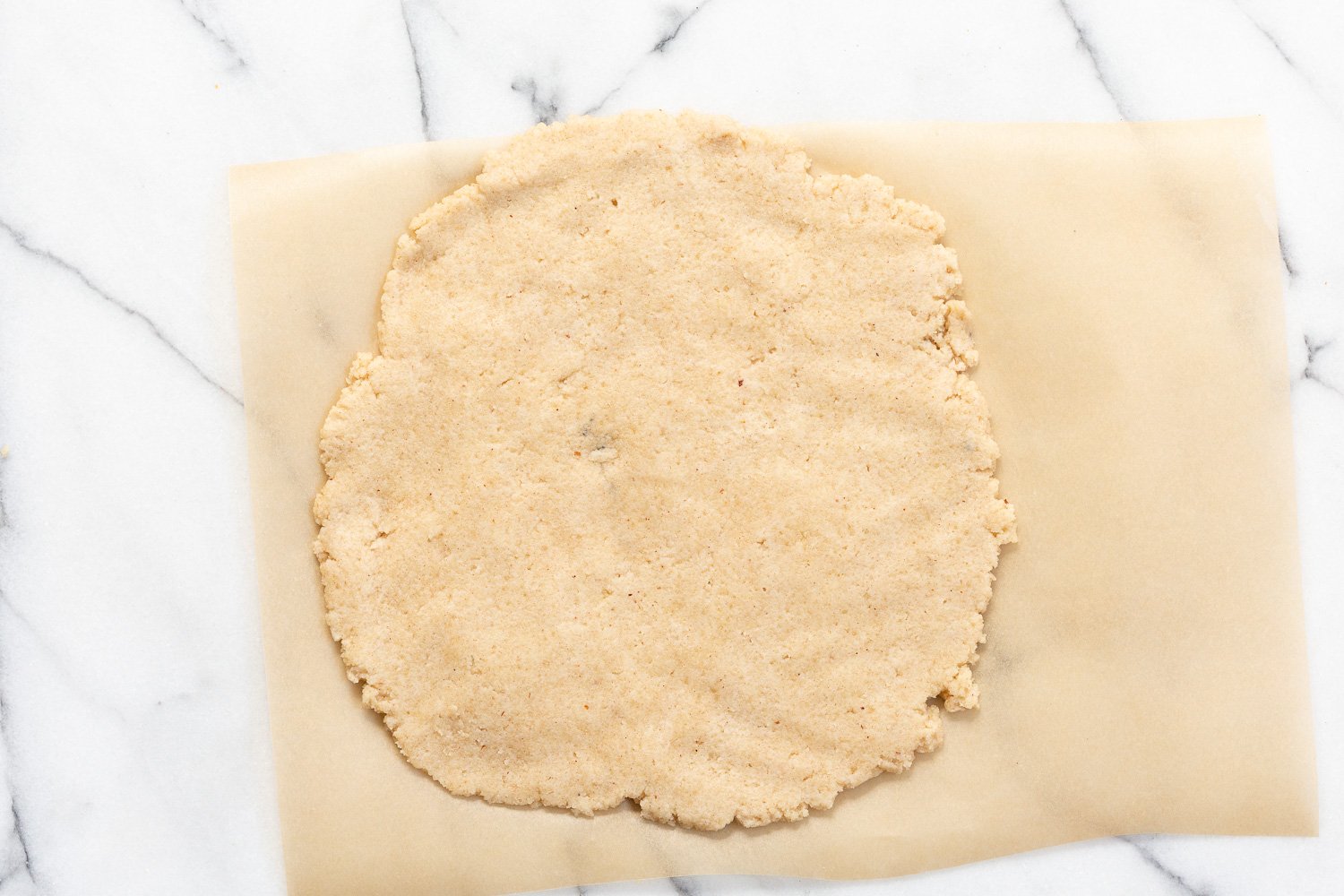 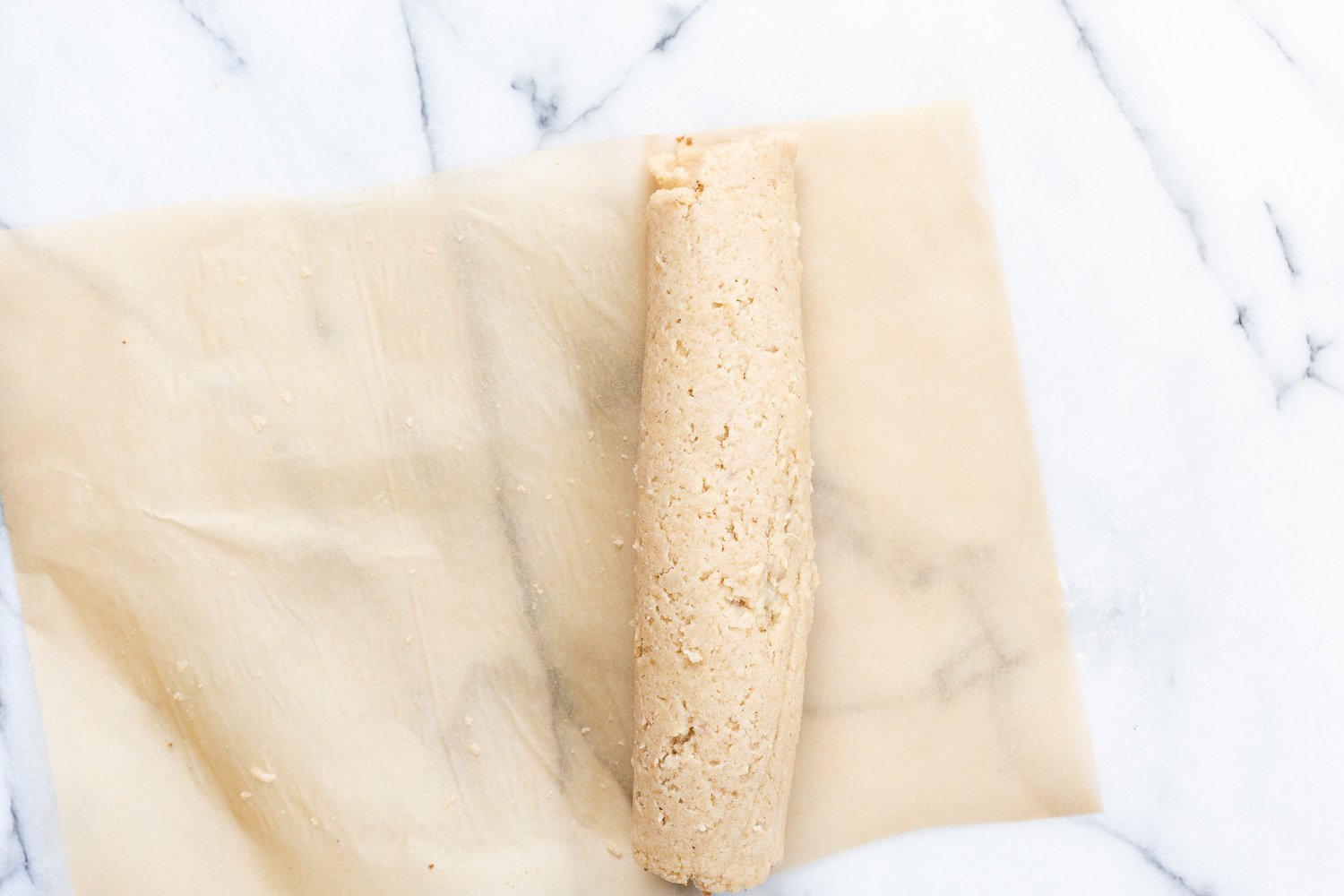 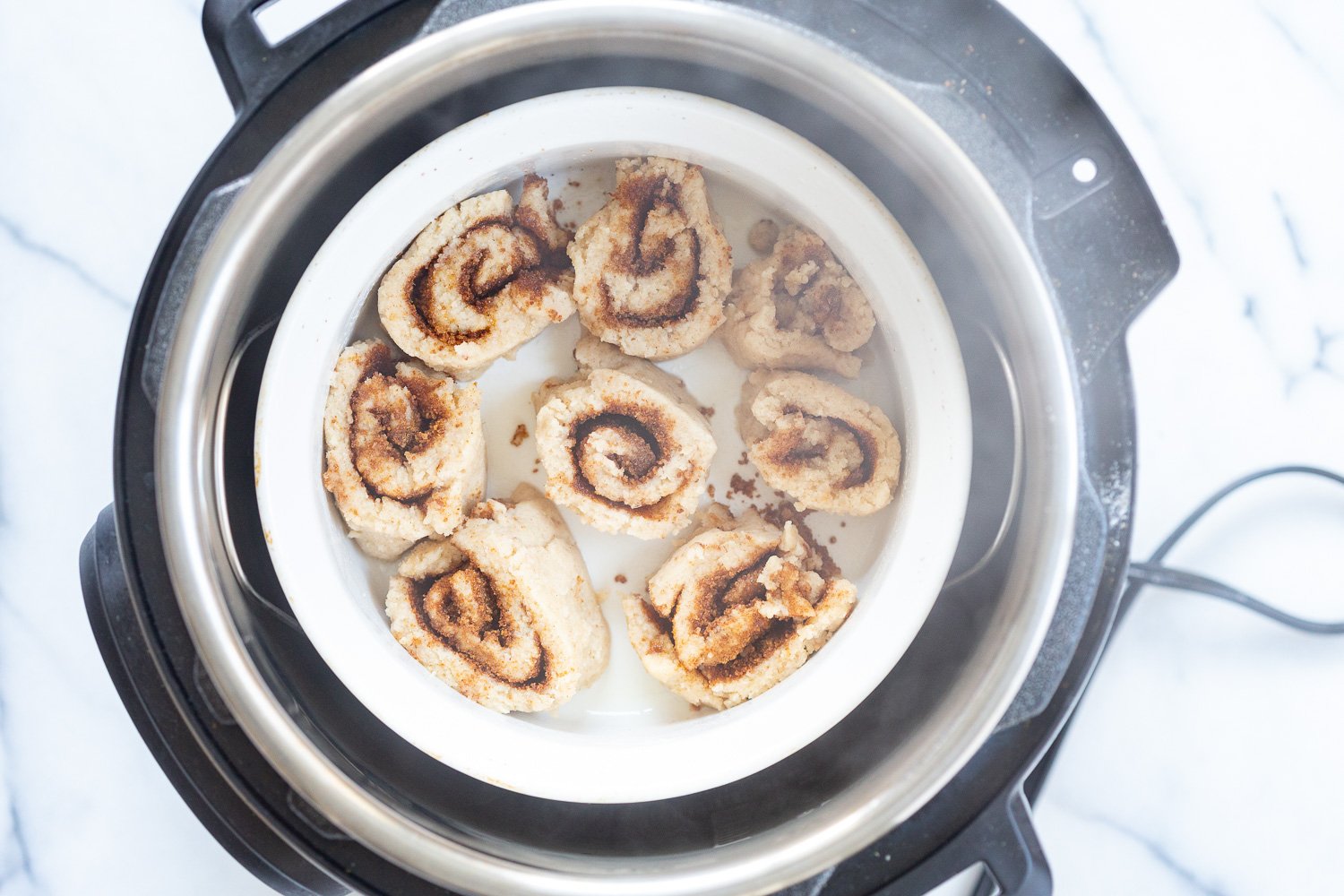 Steam the rolls. Look how they rise and get fluffy on steaming. Add an icing and serve immediately. 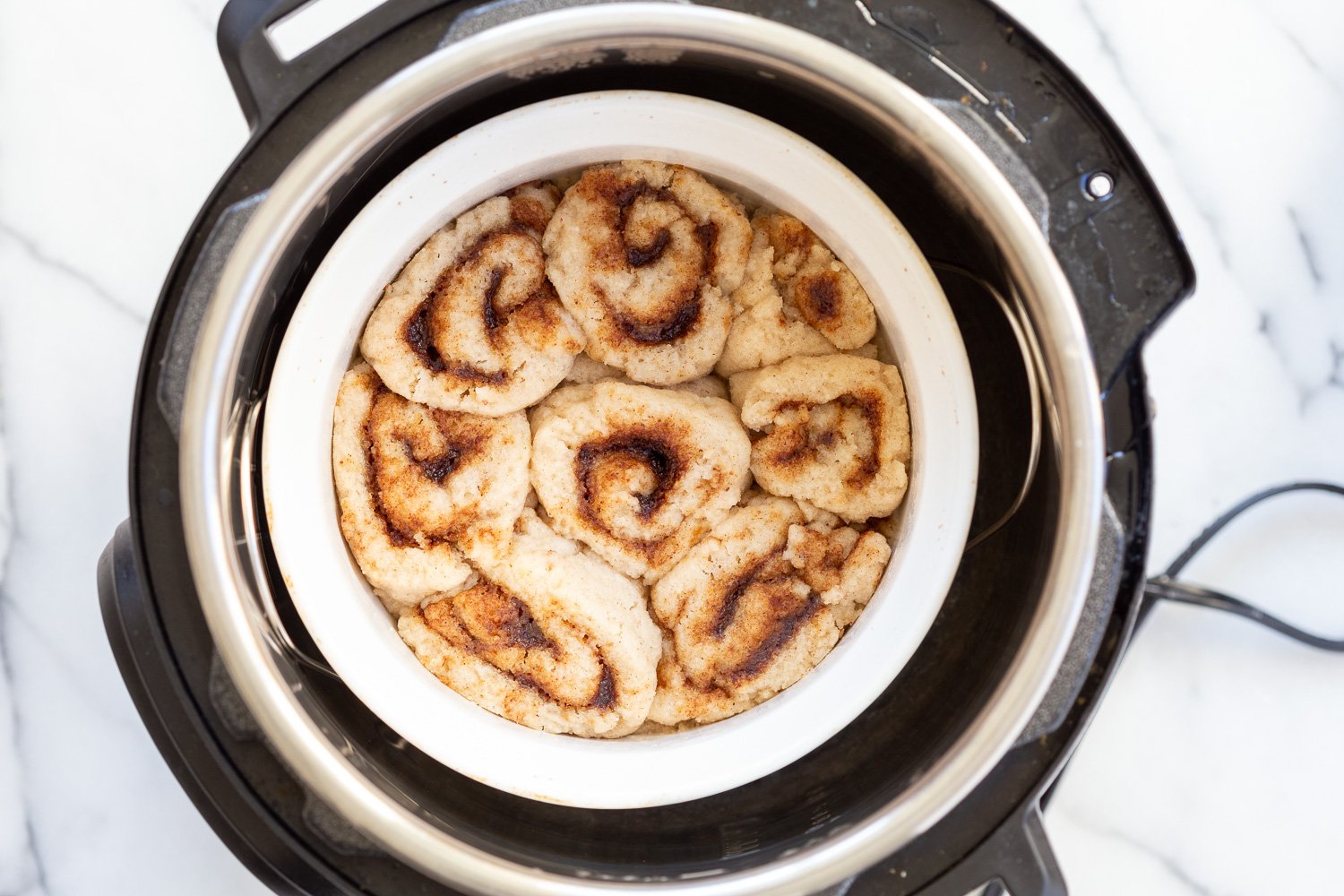 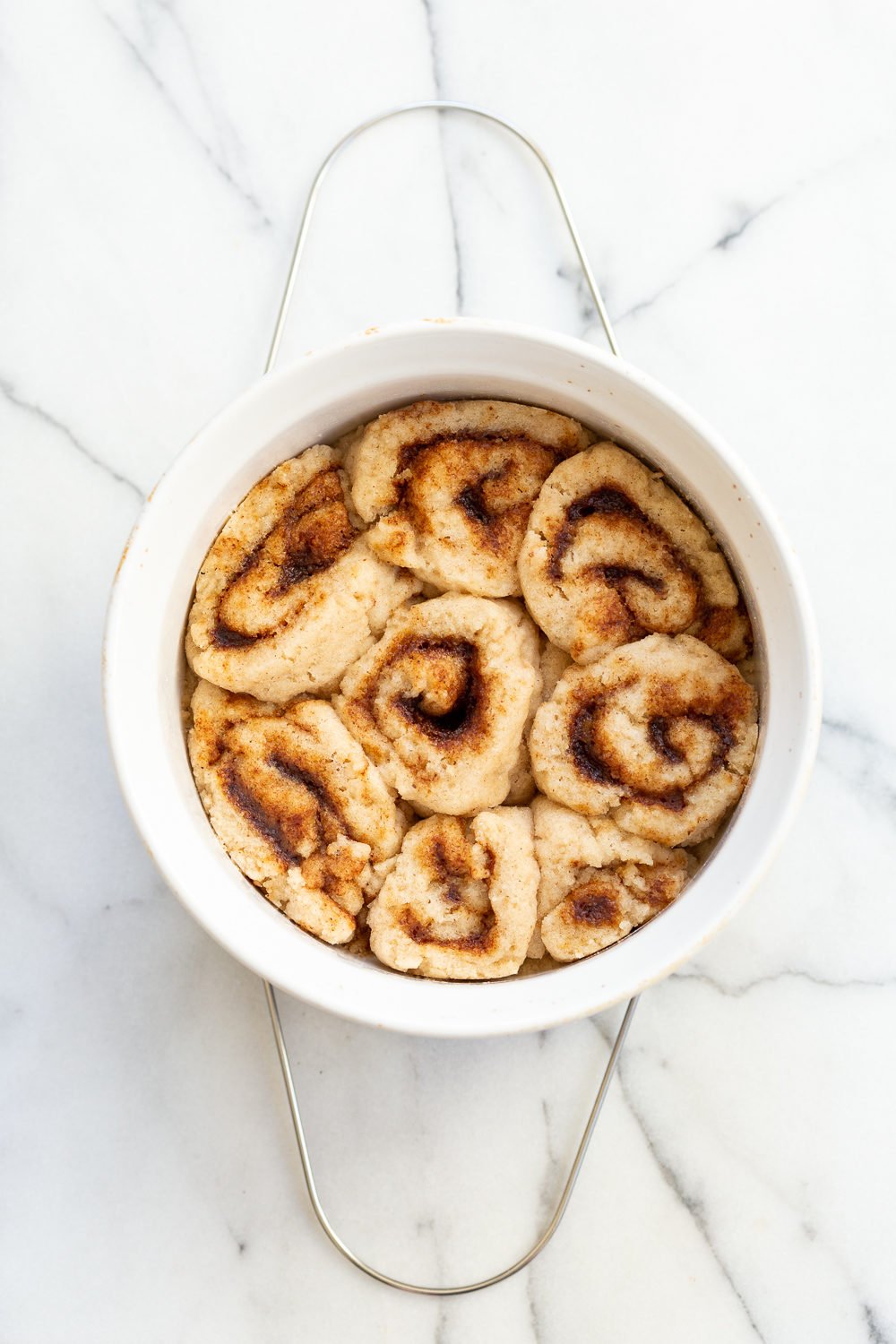 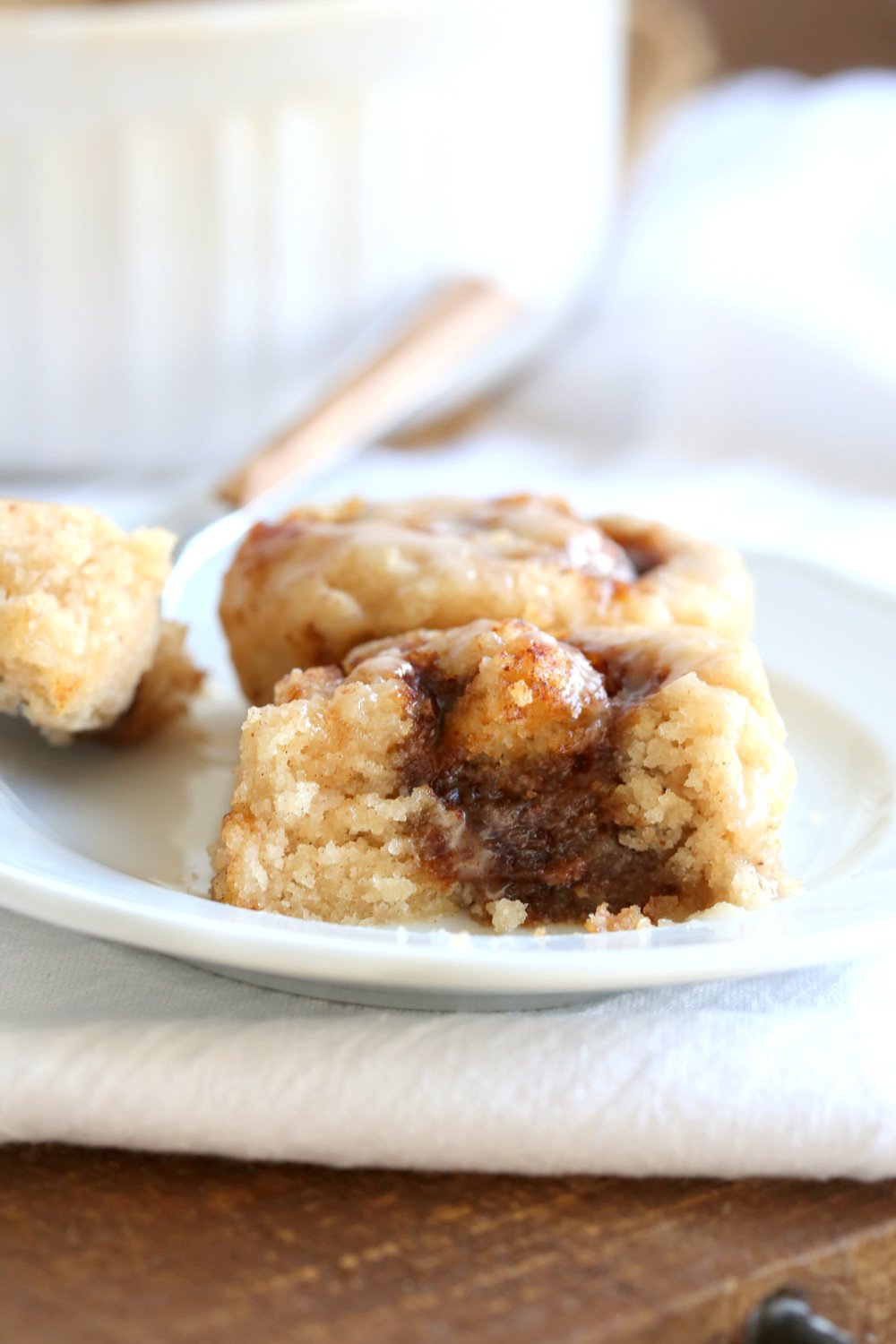 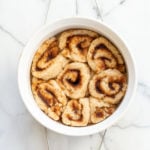 These rolls are best served fresh right out of the steamer, when they are at their fluffiest and freshest flavor. To Store, refrigerate in a covered container for upto 3 days.  For regular flour cinnamon rolls, try these Classic Cinnamon rolls or this no yeast Cinnamon Bread.  Steaming: can be done in any regular steamer. You can also make one with any large saucepan which has a lid with a hole. Add water and bring to a boil. Then place the baking dish in the saucepan. Close the lid and continue to cook over medium heat for 17 mins. Switch off heat, remove lid and let cool for 2 mins before removing the rolls dish. Baking: These rolls have best texture when steamed. If you want to bake them, then cover the baking dish with a baking sheet or parchment and bake for 18 to 20 mins.     Nutrition is for 1 roll